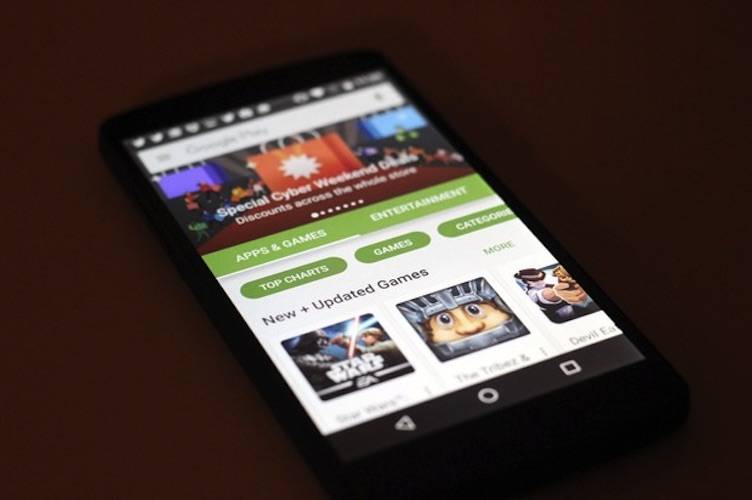 The Google Play Store isn’t just that place where you can have access to millions of apps from various developers set in different categories from all over the world. You may not notice it because you’re too concerned with the apps and games but the Play Store app itself is being updated. The latest release we noted was a few months back when recommendations based on Gmail itinerary were added, as well as, the app and game videos added on the main screen.

If you haven’t noticed, Google has added support for delta app updates. No need to re-download an entire app when you have to update. This time, Google has added the size information of the update so you will know how much memory you need for the installation to go smoothly. Full app size is provided before but with the new version, the update size will be shown.

Google didn’t make an official announcement about the update but a number of Android users have already seen the change. You may check yourself the app info area on the Play Store if you can see the update size details. Check out the Google Play Store app on your mobile phone or tablet, scroll down to see the Download Size information