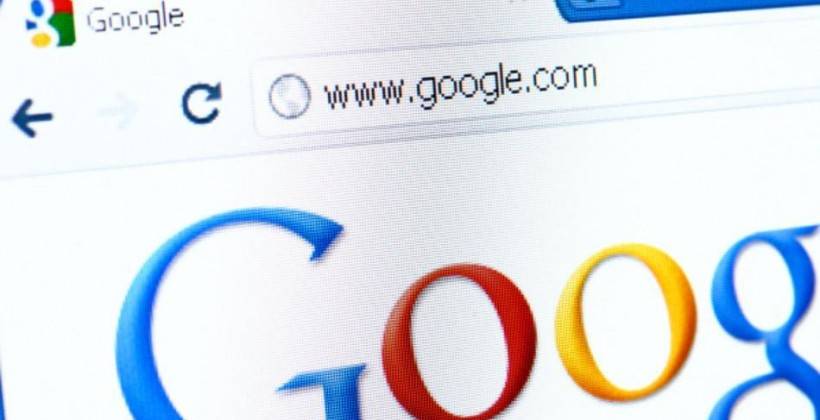 Google has posted the Q4 2013 earnings and while there was an increase in revenue, the company did manage to fall short in terms of expectations. Despite missing analyst expectations, Larry Page, CEO of Google noted how they “ended 2013 with another great quarter of momentum and growth.” To that point, standalone revenue was up 22 percent year-on-year.

Revenues for the quarter were $16.86 billion, which also accounted for an increase of 17 percent as compared to Q4 2012. Interestingly, Google-owned sites accounted for $10.55 billion of that revenue, which has that sitting at 67 percent of the total revenues. Looking in comparison to the fourth-quarter of 2012 and we once again saw an increase — this time 22 percent with revenues of $8.64 billion.

Other revenue related numbers include $3.52 billion (23 percent) for Google’s partner sites, which leaves the other category sitting with $1.65 billion, or 10 percent. Some of the other number highlights here include a GAAP operating income of $3.92 billion, GAAP net income of $3.38 billion and non-GAAP net income of $4.10 billion. Perhaps more interesting for some — the bit about Motorola.

The report cites Motorola Mobile segment revenues of $1.24 billion, which was down from the fourth quarter in 2012. For comparison, Q4 2012 saw $1.51 billion. More to the point for Motorola, that meant a loss of $384 million for Google. Again in comparison, that $384 million loss increased from the previous quarter, which was sitting at just under $250 million. Anyway, the full report is sitting at the link below, but as for the bit about Motorola, with losses building, maybe Google made the smartest decision by parting ways.