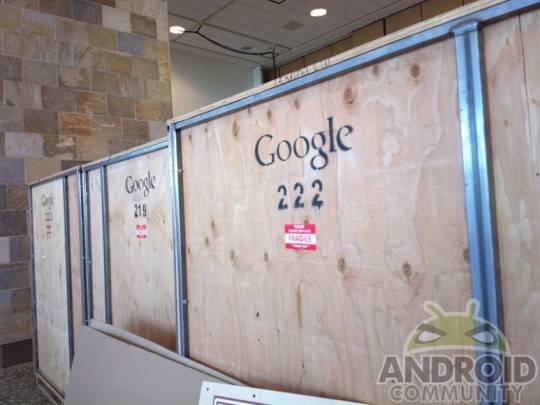 Amidst the smorgasbord of other earnings calls, Google has reported its second quarter results for 2013, showing a significant jump in revenue over the same quarter last year. The Internet giant saw revenue jump all over the board, with site, network, and other revenues representing increases over Q2 2012 ranging from 7-percent to 138-percent.

As far as international income goes, Google saw $7.2 billion in revenue, which represents 55-percent of the total revenue, a very slight jump over Q2 2012’s 54-percent. Google says that the foreign exchange rate changes that took place between the first and second quarter of the year affected things, and that had it remained stable, the numbers would be $177 million higher than reported.

Said Google CEO Larry Page, “Google had a great quarter with over $14 billion in revenue – up 19-percent year-on-year. The shift from one screen to multiple screens and mobility creates tremendous opportunity for Google. With more devices, more information, and more activity online than ever, the potential to improve people’s lives even more is immense.”