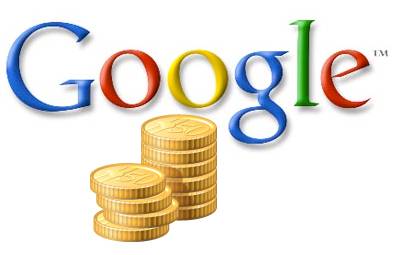 While we all want to hear Google’s Larry Page and the team talk about Android, tablets, and Google+ all the time, sadly that isn’t the case. Today they’ll be doing their usual earnings call for the first quarter of 2012. Discussing all things earnings, revenue, ad sales and more. If you want all the details regarding the billions they’ve made you can follow along with the link provided below.

If they announce anything similar to what what we saw in Q3 and Q4 of 2011 you can expect revenue’s of around 10 billion or more. Pretty crazy stuff. Google’s actually just released the press release a matter of minutes ago for those curious about the piles of money they have sitting around and all the information is available right here.

Back at Mobile World Congress Google announced that well over 850,000 Android devices were being activated daily, we are hoping to see or hear some sort of similar numbers from Google today — possibly passing or getting close to the 1 million mark. The only negative thing we expect to hear (other than tablet sales) is about Google’s CPC — the amount of money they pay per click for ads. Q4 that dropped a little although the general amount of information they’ve been selling makes that not so big of an issue.

The call has just started literally 2 minutes ago and you can listen to all the details and hear from Larry Page himself from the link below. We’ll continue to dig through the information for anything Android related and share it with everyone.