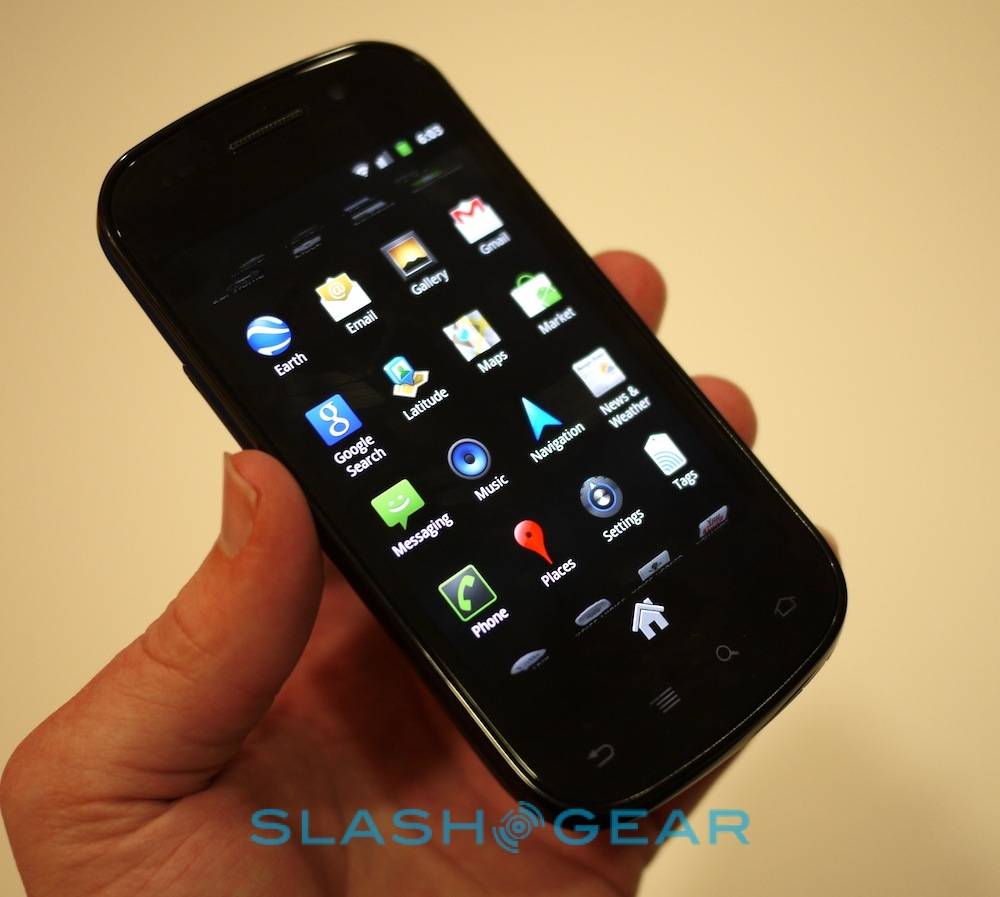 In a move that could seriously impact third-party developers, Google is reportedly making significant investment into in-house app designers for mobile software. According to the WSJ‘s sources, Google is hiring software engineers, product managers, user-interface experts and others with Android app concepts, as well as re-purposing existing staff, to significantly broaden the number and quality of mobile apps they offer.

The new strategy is apparently intended to further take on Apple, which has a strong reputation for solid in-house apps. Some of the new Google titles would be Android-specific, the sources claim, but not all, and Google will bankroll small teams with product-manager Benjamin Ling supposedly taking responsibility for overall management of the project.