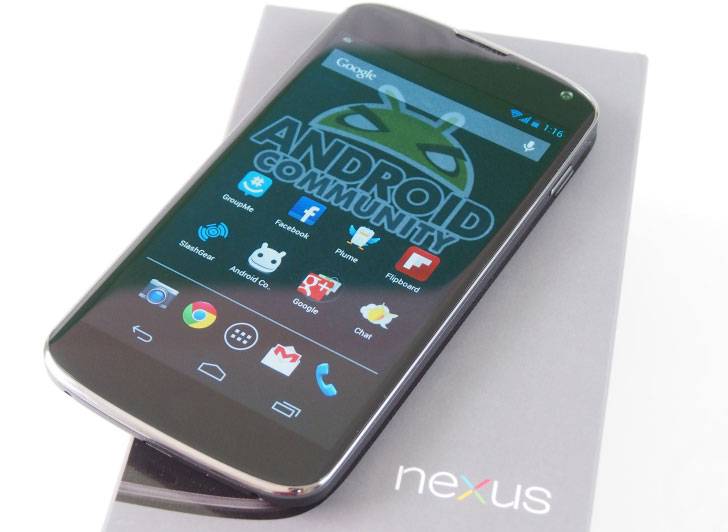 Recently, a bug was discovered in Android 4.2 that caused the entire month of December to be missing from the People App. It was a rather weird bug that was an obvious annoyance for many users who used the People App to keep track of birthdays and other important events. Well, Google appears to be rolling out an update that is designed to fix the issue.

The new version, aptly named Android 4.2.1, is being pushed out over the air. It’s a tiny update, so presumably the only thing being changed is the weird missing December issue. It’s rolling out gradually, and so far owners of Nexus 4 and Nexus 10 devices have reported receiving the update. Nexus 7 devices seem to be left out so far.

While the issue is definitely a weird one, it’s good to see how quickly Google is fixing it. Hopefully, Google keeps up that quick update speed going forward, as there are always bound to be more weird issues popping up as we go along.

Presumably, the Nexus 7 should be receiving the update soon enough, along with the rest of people who own Nexus 4s and 10s. Perhaps people are seeing the update already and just not coming forward. If you own a Nexus 7 and have seen the update on your tablet, hit the comment section below and let us know. As always, we will keep you posted.