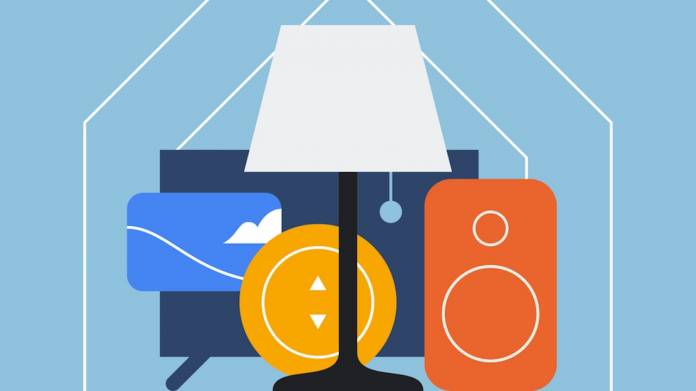 Now that we have a lot of smart home devices available in the market, managing the ones that come from different manufacturers can be a pain. But it looks like we’ll soon get a new standard protocol that Google and other leading tech companies are developing and advocating for. At the Google I/O Conference, the tech giant announced new smart home updates that Matter, with “Matter” actually being the name of the upcoming standard protocol that they will eventually roll out to Android and Nest products.

Google said that Android will have built-in support for Matter so you will be able to quickly set up your smart devices and then link your favorite Android apps. Setting up the devices should not be a pain and you’ll get there with just a few taps then you’ll be able to control them through Matter-enabled apps, Google Assistant, the Google Home app, Android Power Controls, and compatible Google devices. Matter will work with Thread, a technology that Google and Nest co-founded in 2014.

This means that Nest devices with Thread built-in like Nest Wifi, Nest Hub Max, 2nd generation Net Hub can become connection points for Matter devices. All Nest displays and speakers will be updated to control Matter devices and the newest Nest Thermostat will also be updated to support Matter. Google emphasized that the bottom line after all this information is that Matter devices will work everywhere that your Google smart home works.

Aside from that major announcement, Google also laucnhed a new Google smart home directory where you will find all the information about Google Assistant-compatible devices. There will be products across more than 30 categories and from various brands like Philips Hue, Nanoleaf, Samsung, LG, Dyson, Netatmo, Wyze, etc. They will also answer questions you may have about anything related to smart home devices and you can also see educational videos in case you’re new to this.

Google has also added support for WebRTC so you can get reduced latency for video and audio streaming between security cameras, video doorbells, smart displays, and mobile devices. At launch their first partners to integrate this technology include Arlo, Logitech, Netatmo, and Wyze. Lastly, they’re also improving Home & Away routines so you get automatic control of Nest cameras, Nest thermostats, smart lights, smart plugs, and smart switches.