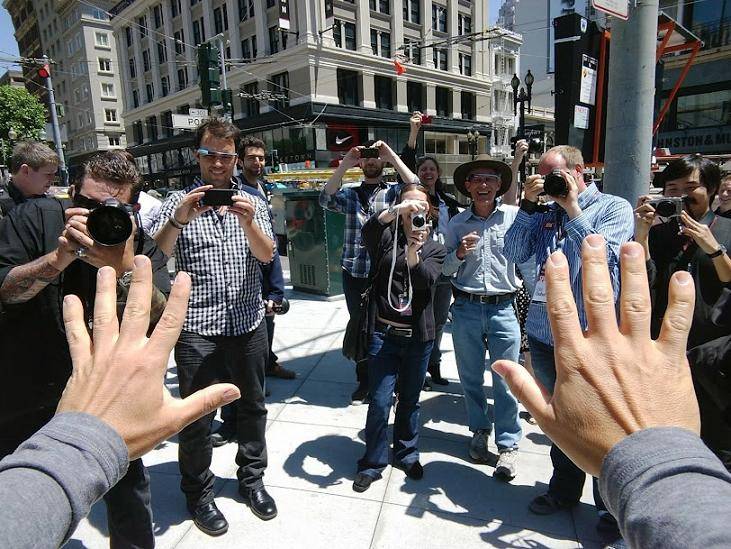 Google‘s been busy testing out some neat new gadgets that we all should know by know called Project Glass. These augmented reality type glasses allow users to do all sorts of fun things. This week it’s been tipped directly from the FCC that not only is Google severely ramping up their testing, but they could be trying to get at least one version of Google Glass to pass the FCC by August of this year, not 2013.

According to multiple different FCC filings by Google reported by PhoneArena it looks like Google’s planning on going from having around 100 pairs of Project Glass floating around with their staff, all the way up to over 700.

Either that or Google has a completely different “personal communication device” they’ve just sent to the FCC for clearance as soon as August. This wouldn’t be a tablet or anything as 722 units is way too low, and it doesn’t have cell service listed along with the WiFi and Bluetooth parts. Since we’ve heard Project Glass is still a year or more away from actually being a retail device this makes perfect sense. We’ve already seen Google’s rumored Nexus Tablet clear the FCC and this is the only logical thing multiple sources have come up with. Either Google has a few more unique devices in the pipes (I’m sure they do in some fashion) or they are looking to increase Project Glass testing. We have a feeling it’s the latter of the two.

Most likely Google will be showing them off at Google I/O later this month at the Moscone Center in San Francisco, California. We’ll be there live in 19 short days to coverage all the news and hopefully get a few up close looks at Project Glass so stay tuned.