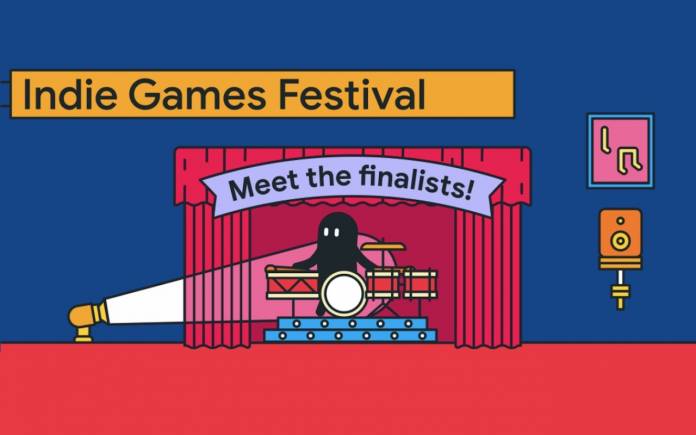 The Indie Games Festival 2021 is on a roll. By next month, Google will announce the best indie talents on Google Play. The Indie Games Festival finals for South Korea, Japan, and Europe will happen on September 4. There won’t be live events–just virtual. This means anyone can join the fun, meet the developers who created new games, and know who will be the winners. Thousands of developers have submitted their entries since June and now the judges are deliberating on the best apps and games.

Twenty games in each region have been selected and will move forward to the finals next month. This early, these finalists are getting exclusive prizes and promos that may offer their games recognition.