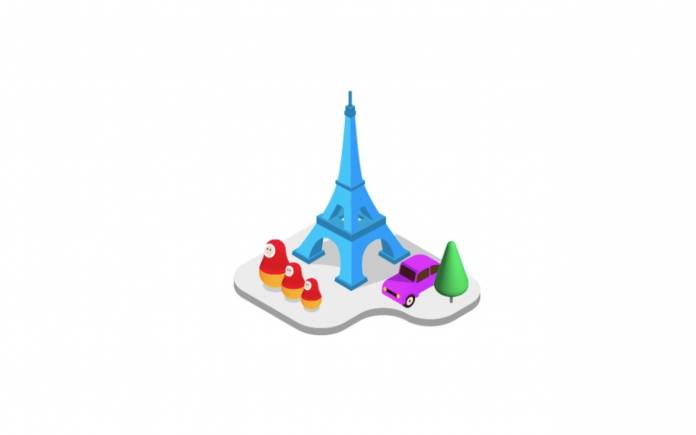 Google regularly holds special events and contests for developers and loyal fans. For one, there’s the Indie Games Festival that we first heard about in 2016. We feature the finalists and winners every year and this week is no different. The winners of the 2019 Indie Games Showcase from Google Play have been announced recently. Winners in Japan, South Korea, and Europe have been listed already from the pool of indie titles presented last March. Over at the Android Developers Blog, the tech giant has announced the name of indie developers that won at separate celebrations held in Seoul, Tokyo, and London.

The events were filled with a lot of gamers, journalists, YouTube creators, and industry experts. They all tried the games and judged the titles. They voted for their favorites together with people from the Google Play team.

In Europe, here are the top winners: G30 – A Memory Maze by Ivan Kovalov (Russia), Ordia by Loju (United Kingdom), and Photographs by EightyEight Games (United Kingdom). Top 10 finalists are as follows:

Check out the winners and finalists from Japan:

In South Korea, the following winners and finalists have made an impression among the gamers and judges:

The winners will receive special prize packages from Google including special promo on the Play Store, Google hardware, and consultations with different Google teams.