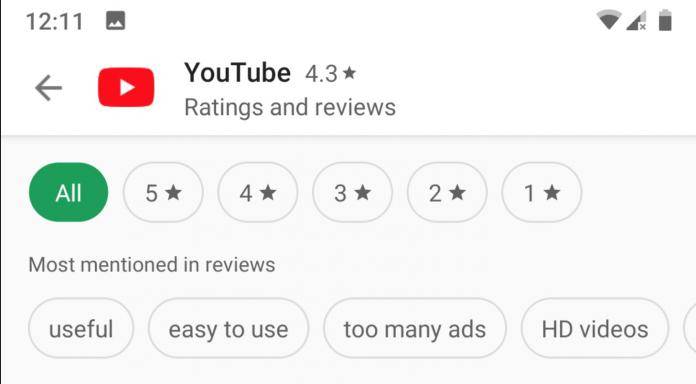 When you’re trying to look for apps in the Google Play Store, it can be a bit overwhelming because of the millions of apps that are in there and that there are hundreds or even thousands of apps available in a particular category or keyword. That’s why the ratings and reviews section of an app is important if you want to make sure what you’re planning to download is legit and well-reviewed. The redesign of this section is now rolling out to some users and there are some major changes to the interface.

Obviously, this is a Material Design update since we’re seeing a lot of bright white spaces. While that hasn’t found favor with a lot of users, the refresh of this ratings and review section has been generally well-received. You’ll now see on the right side of the screen how many of each of the star ratings the app or game has received. The review cards are also more prominent. All in all, the page looks less colorful and cleaner, if a little too white. 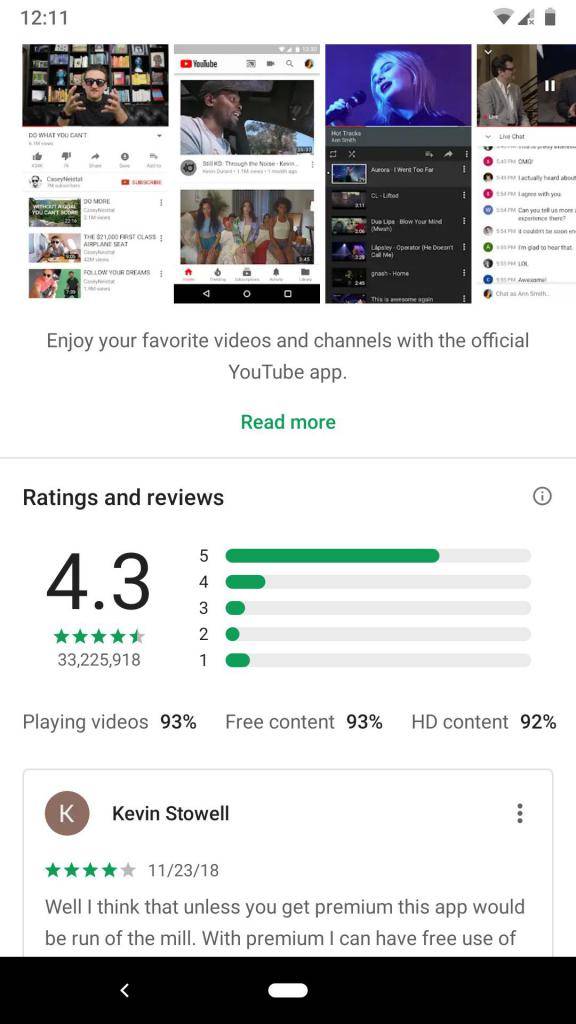 What’s also pretty useful is that you can now filter the reviews by tapping on one of the star ratings at the top. Previously, you could only filter them by “most helpful first”, “newest first”, and “highest rating first”. Now you can take a look at all of the 1 star reviews and see what their grievances are against this app or game. Or you can look at the 4 and 5 star ones and see if what they like about the app is something you might like too. You can also see buttons for key phrases but it’s only in English for now.

This is a small change in the Google Play Store, but something that users are finding most helpful and is appreciated by those over on reddit, whom as we know, can be the most critical of users. It’s a server-side update for now so you’ll just have to wait for it to arrive to your Google account.