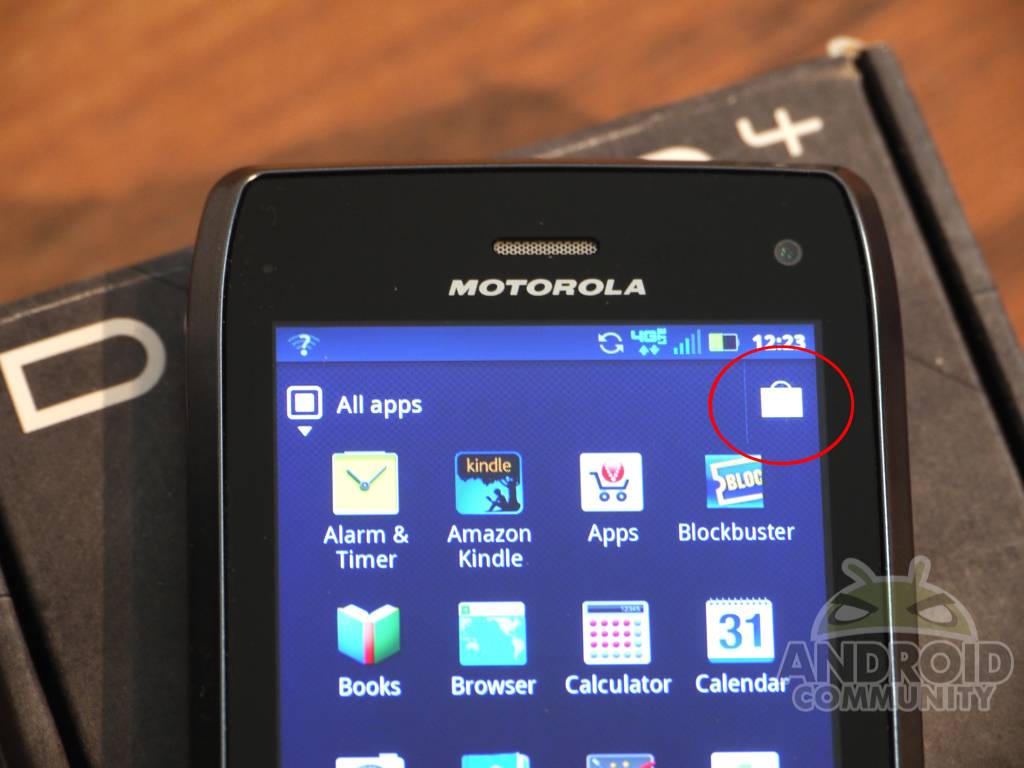 We have just received the latest update of the new market again from Google, although aren’t seeing any changed yet. According to a few reports that have just hit our inbox, along with Droid-Life, the new Google Play Store version 3.4.7 appears to be fixing those problems Motorola devices had with the new market breaking their shortcut. We discussed this yesterday but it appears a quick fix was possible because tips are claiming all is fine now. 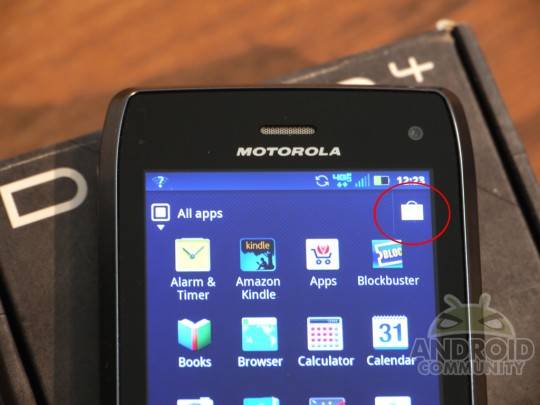 For now this doesn’t appear to actually change anything on the market other than bring us to a different version number. This could be just aimed at fixing the problem on Motorola phones or there is the possibility of a few improvements too. I’m not noticing any speed increases but either way I’ll take it.

The new Play Store (market) should hit your device in the next 24 hours or so, but you can manually install it with the download link below thanks to our friends over at XDA. For all the details on the new Google Play Store hit the links below.