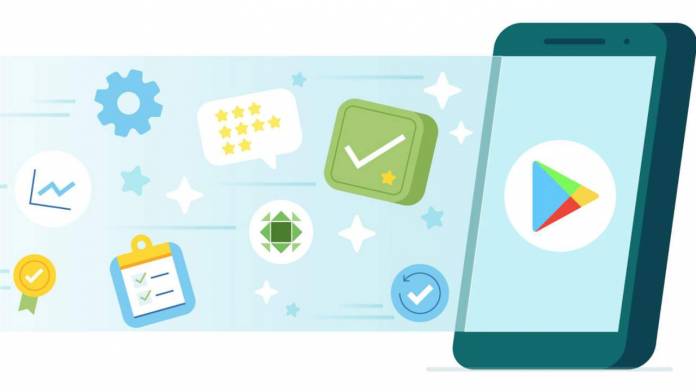 Google just announced a streak of changes to its Google Play Store privacy and security norms, which may come into effect in the near future. Highlight here is the process devised to clean up the Play Store. To strengthen security, Google will delete developer accounts and apps that remain dormant for over a year or in case of apps, have fewer downloads. There is no definite word on when Google intends to kick this into effect, but it is eventually going to happen leaving fewer loops for hackers to exploit and pollute this mecca of apps.

Additionally, Google intends to rollout more freedom to users to opt-out of personalized and interest-based apps. When users choose to opt-out, their advertising ID will be removed and replaced with zeros. This will rollout in phases toward the end of this year on apps running on Android 12 and then trickle down to all the apps by next year.

In case of dormant accounts, Google plans a stringent take. It will close all dormant accounts, which have been inactive for over a year. These include accounts of developers who have not uploaded an app or visited the Play Console within a year’s timeframe.

This however will not apply to developers with grown apps or ones who have apps with more than 1000 installs or have in-app purchases made in the last three months. The target will only be the abandoned developer accounts that are at the highest risk of being hacked and upload malicious apps.

Reportedly, app developers whose accounts may have been culled can create new accounts but will have no way whatsoever to reactive the old account, app or its data. Though this potential action seems effective through and through, it will seriously affect active apps with less than 1000 installs. How Google tackles this class of apps, and when it starts deactivating accounts, is anyone’s guess at the moment.