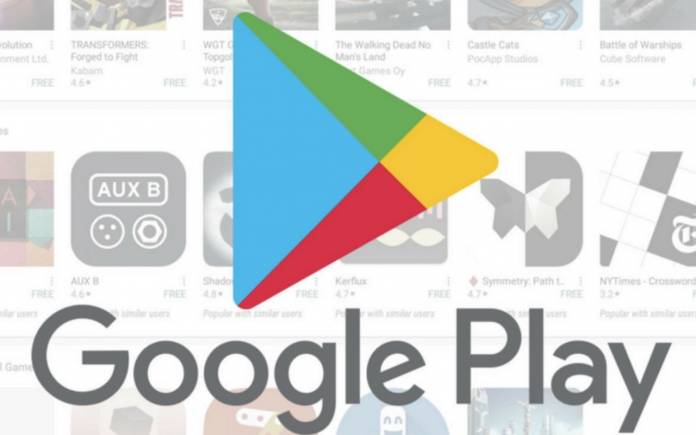 Not many people may have heard about this but there are some issues in India concerning Google Play and the Reserve Bank of India. As the central bank and financial regulatory authority in the country, it has a say on everything that concerns banking and the finances of the people. Last month, it has announced new rules on recurring transactions. This change is now bringing further changes for all the Google Play users in India. Google said the changes are only temporary.

As a result of the new regulations by RBI, Google Play has suspended the free trials. This means there will be added protection for the benefit of the users and financial institutions. The aim of the regular is to offer “an additional layer of authentication for recurring transactions via credit cards, debit cards, UPI, and other prepaid payment instruments (PPIs)” as described.

This change will also have an impact on new sign-ups of auto-renewing subscriptions. Google is pausing them until everything is safer. According to Google, signups will be discontinued “until the ecosystem challenges are addressed”. Introducing prices and free trials are also suspended.

As explained, subscriptions will still be available but only one time as a single access pass. This means charge will be on a period only. A one-month access will end and the user will have to sign up once again. This seems like a hassle but is definitely safer.

The changes will begin this May for those in India. Other markets won’t be affected so current auto-renewing subscriptions will continue.