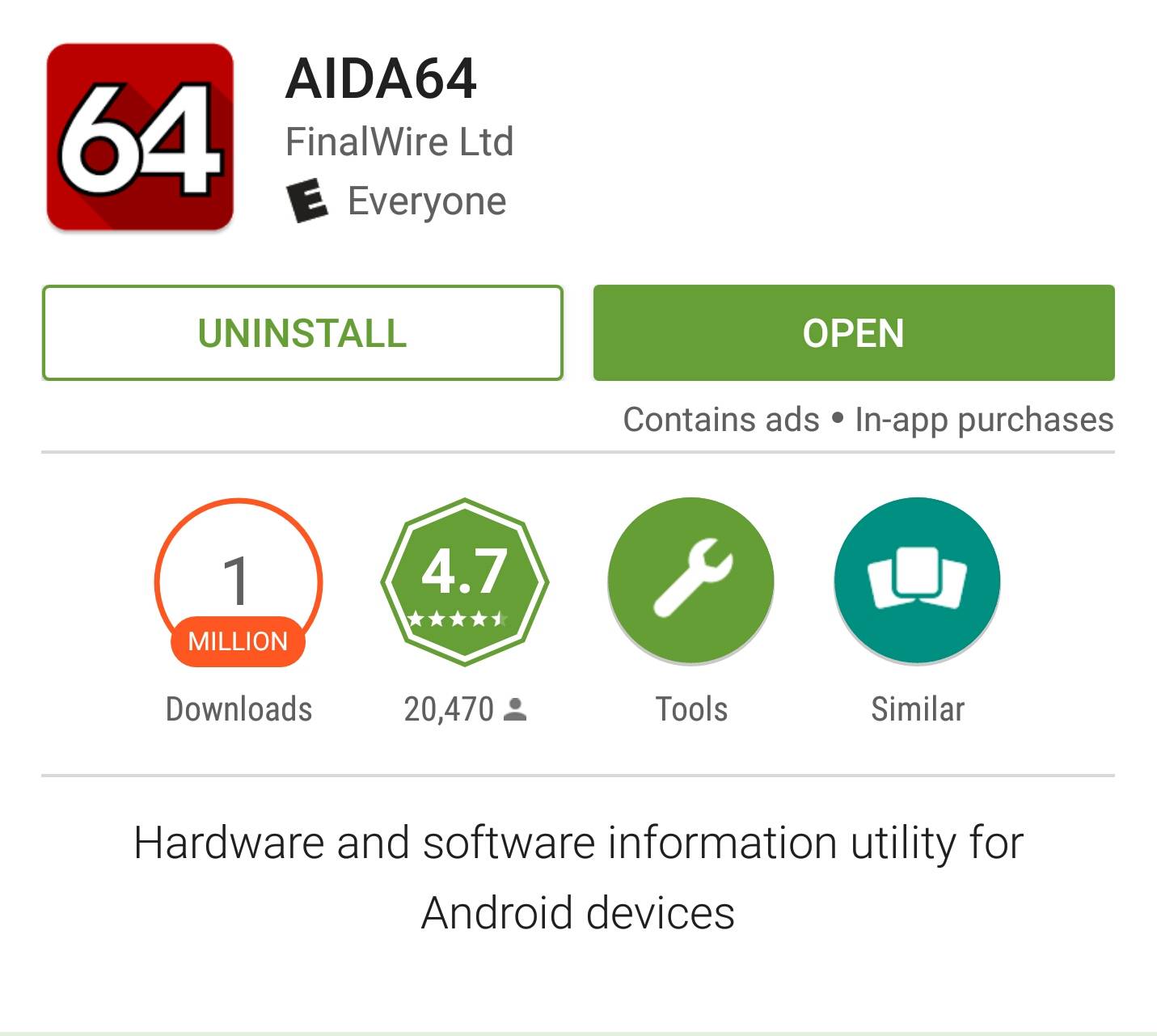 Before you download an app on the Google Play Store, you probably read the product description, check out the reviews, maybe even research about it first on other sites (cough, cough Android Community). Another important thing you check out probably, especially if it’s a free app, is whether or not it is an ad-supported app. Sometimes though, developers don’t put that in the product description and you just find out after you’ve installed the app. But now Google wants to make sure you do know even before the download.

Users have reported seeing the “contains ads” warning on the Play Store page of an app (if applicable), right beside the in-app purchases notice is, and just under the install button. It is meant to give users pause if they want to actually get the app, knowing that it may at times be interrupted by the ads. While some people don’t mind it, others get annoyed with it, and some do the IAP to get rid of the ads. However, some apps actually don’t have that option.

A few months ago, Google started requiring app developers to check the box saying if their app will have ads in the Developer Console. In that way, users can quickly see and decide if this app is still worth getting despite the presence of the aforementioned ads.

This change to the Play Store page seems to be a server-side rollout, since some Android smartphones have it, while others don’t yet. The latest version of the Google Play Store is at 6.4.12 and so let’s see if there will be an update sometime soon.