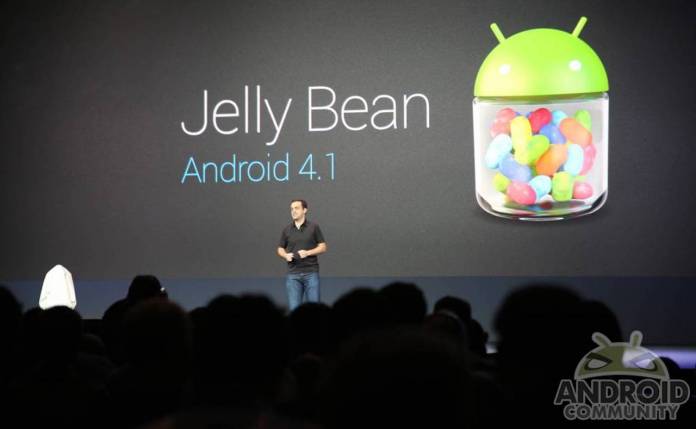 Some good things sadly come to an end. We accept that. For older things, some must really come to an end especially if it’s as old as the Android Jelly Bean. The Android OS version is almost ten years old, having been released in 2012. We believe the Jelly Bean has already had a good run. Google Play services for Jelly Bean are being discontinued. This includes API levels 16, 17 & 18. Obviously, this move will affected not only the developers but also consumers who may still be using the old Android.

At present, device count for Android Jelly Bean is below 1 percent. The Android devs have been working on updates and improvements to the JB platform but will no longer be releasing one in the future. Google Play services’ APK version 21.30.99 and beyond will no longer be updated. The last release may be August this year.

App developers may expect to see some error in the future. There needs to be adjustments made by devs but app updates may be more difficult especially in Jelly Bean devices or older phones.

Simply put, Google Play Services support will be deprecated including API level 16, 17, and 18. If you’re an app developer, you are encouraged to use API level 19 (KitKat). It will now be the minimum supported API level. As mentioned, you may also build multiple APKs that can support devices with an API level less than 19.

For the remaining Android Jelly Bean phone users, your old phones can still install most apps available on the Play Store as long as your device is targeted. It’s recommended though you update to newer Android OS which means getting a new device.