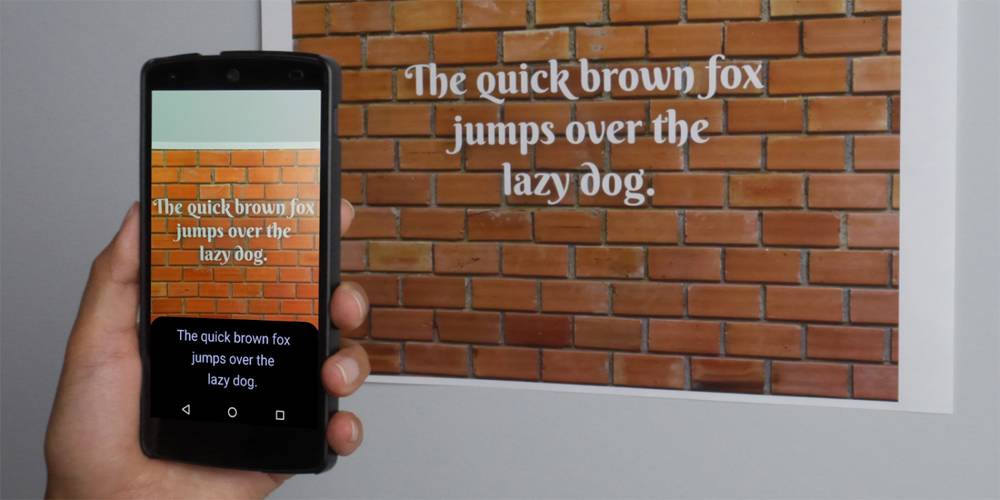 The Android Mobile Vision API was introduced almost a year ago to Google Play Services, but it was removed for one reason or another. The API allowed app developers to leverage on face detection in images and video. The API now returns with the launch of Google Play Services 9.2, as well as a new Text API that will allow apps to recognize written characters from the camera.

The Android Mobile Vision API allows apps to recognize faces and barcodes from video and images. The Face API element of it goes deeper than just smile or face detection in most camera apps, but recognizes the unique curvature of faces and facial landmarks so that it recognizes specific people even in images and video. The Barcode API element will allow you to scan barcodes from any orientation. 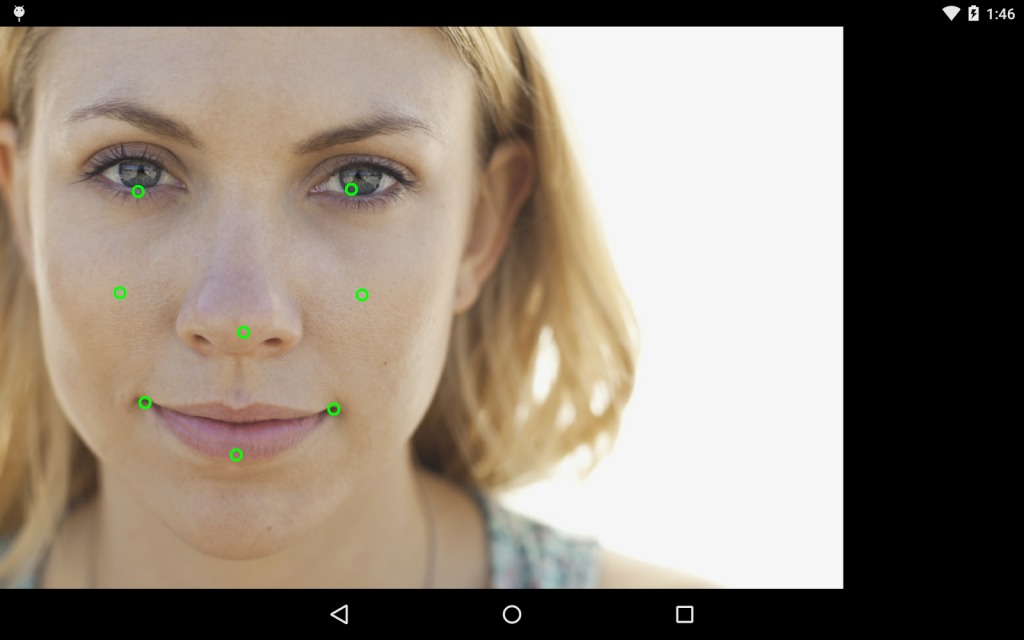 The new Text API is a bit exciting. It gives apps the capability for optical character recognition. That, in simple terms, allows your camera to read Latin character text (English, Spanish, French, etc.) in photos and give you the text in an organized and usable manner. Think of automating input of credit card info, receipts, and business cards. Also think of easier ways to do automatic translation. Cool, right?

Google Play Services 9.2 is now rolling out and should have already reached you if you’ve done your updates recently. If you haven’t done the update yet, the time to do it is now.