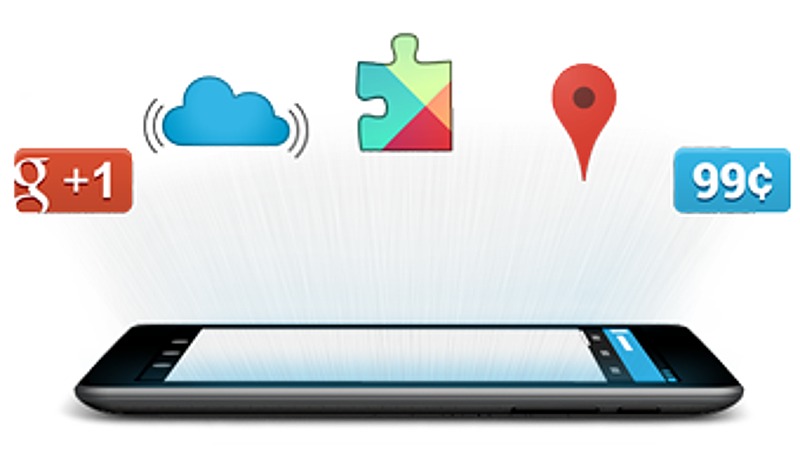 Google has just announced this year’s first major update to Google Play Services. While the new features in Google Play Services 4.1 are more directly addressed to app developers, the benefits, of course, trickle down to end users as well, especially those that rely on the cloud for their gaming and data storage needs.

Of particular interest in this release is the addition of turn-based multiplayer support for Android games that make use of Google’s Play Games API. This will let game developers create asynchronous games without worrying about keeping the data in sync with other players. As players take their turns, the game data is immediately uploaded to Play Services and will then be shared immediately with other players in the game. For now, only 2 to 8 players per game can be accommodated, leaving out support for massively multiplayer games (MMO’s).

Google is also throwing in a developer preview of its new Google Drive API for Android. With this API, developers will be able to write apps that can easily access files stored on Google’s cloud storage. It even provides offline access, allowing users to edit their files offline and then automatically sync with Drive once an Internet connection is established. The new Play Services also includes improved Google+ sharing, featuring better auto-complete and suggestions coming from Gmail, the device addressbook, or Google+. Developers looking to monetize through ads are also in for a treat with the new Google Mobile Ads SDK, which includes a way for developers to send Google a device’s location in order to request location-based ads. Of course, the proper permissions will be required.

Google Play Services 4.1 is now rolling out to Android devices but will take a few days before it hits everyone. Android app developers will have to download the latest Google Play Services SDK in order to take advantage of these new APIs in their apps.