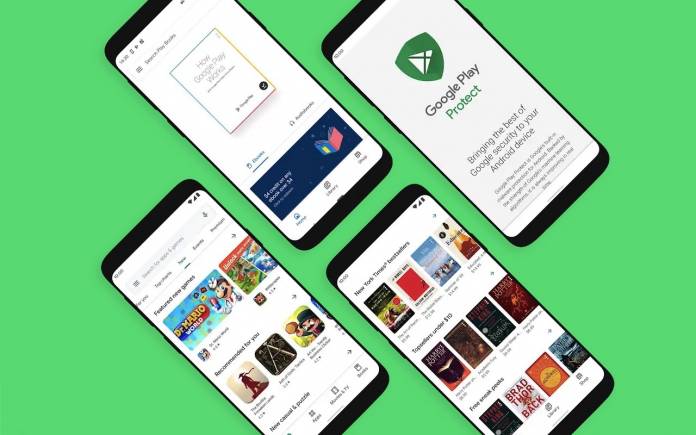 While it’s nice to be informed when an app on your phone has gotten a new update, it can also sometimes be too annoying or disruptive. Users are now reporting that it seems that their Google Play Store is not sending them notifications anymore once an app has been updated. Someone from Google confirmed that they are indeed making this deliberate change to lessen the notification spam that users are probably receiving from various apps including the Google Play Store.

Some threads on Reddit saw users talking about the fact that they haven’t been receiving notifications from Google Play Store that an app is updating or has already been updated. This was pretty unusual behavior as we’ve gotten used to those notifications, even if they have sometimes turned annoying, especially if you have a lot of apps installed on your phone. While some initially suspected it’s a bug, apparently it was otherwise.

Android Central says a Google spokesperson confirmed that this was a deliberate move by their engineers. The reason given was to reduce the notification spam from the Google Play Store but the unsaid reason is probably to not disrupt users routines. Not all those are useful anyway and most of us probably just swipe them away. So not having these notifications will not be such a difficulty and may in fact be a welcome change.

If you have a limited data plan, you have the option to only do updates when you’re connected to a WiFi network only or to get your permission first before downloading an update. The notification for the latter is probably not going away for now since any download will affect the user’s data plans and cap. What is going away is the notification after an app has been updated.

Some users though are saying that they’re also not receiving the notification for permission to download an update. This may just be a bug that came with the server-side switch so we can expect Google to fix this soon.