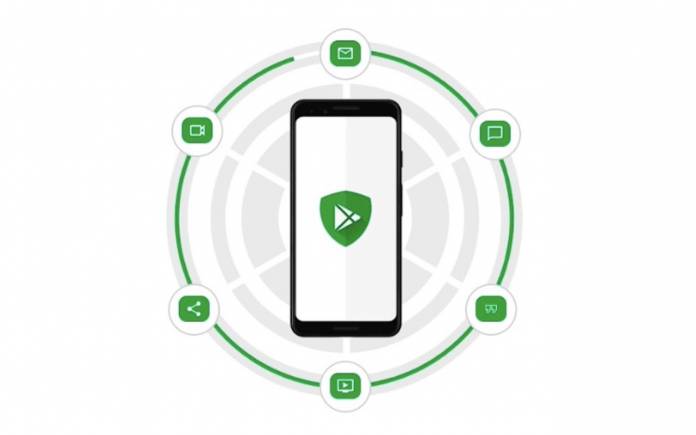 Over a couple of years ago, Google launched the Google Play Protect to make Android smartphones more secure than ever. It’s a security solution for Android that has allowed Google to check phones and warn users about mobile dangers. In 2017, about 700,000 apps were flagged down by Google as malicious. The tech giant’s efforts prevented the installation of harmful apps that were checked through machine learning. Google Play Protect’s goal was to really make devices running Google Play the most secure in the market. It’s done by scanning billions of apps for possible harmful actions.

Apps must be safe and secure so mobile consumers will continue to use them. Trust is everything and Google is doing bigger efforts like check Android devices’ security. Apps and functions are checked by a backend scanning engine.

Google devs and analysts then check these apps for approval for Play Store release. If there is any possible harm detected, users will be warned and the app is turned down.

At present, more than two billion Android devices are protected by Google Play Protect. The system has been upgraded recently. Some changes have been implemented since last year like the notification about the source of new apps. Users are shown a warning and asked if they want to trust an app. Such warning is reportedly shown 100,000 times each day last year. 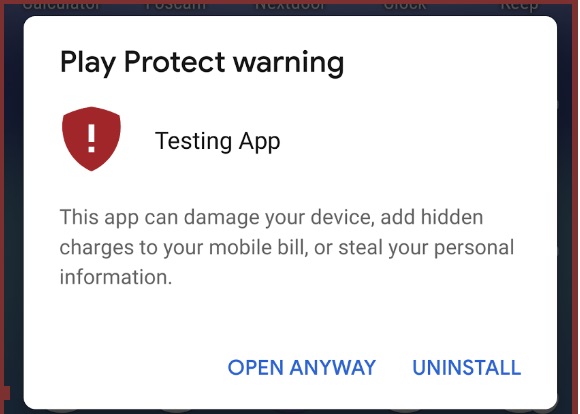 A lot of malicious apps have been removed from the Play Store once discovered to have violated the policies of Google Play. Some apps are auto-disabled. This means if an app is found to be harmful and a user still has it installed, he will be given a warning via notification.

For some users, a warning immediately on launch is shown. A new warning dialog is shown about a particular app so the user knows what is happening or what is possibly the problem. Google also provides instructions on what to do just in case.