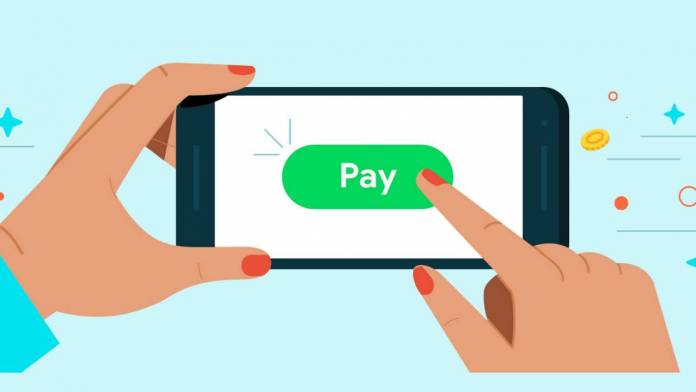 In the first week of July, Google saw itself amidst an antitrust lawsuit for Play Store filed by 37 attorney generals, representing the 36 US states. This was triggered by the last September’s Payment Policy, which requires some developers to update their apps to comply with Google Play’s billing system for certain types of transactions. The lawsuit takes on Google’s decision to have a 30-percent cut on all digital goods and services sold via the platform which was eventually lowered to 15-percent for the first $1 million earned in revenue every year for developers.

Starting 30 September 2021, some apps that were not in the purview of the requirement will have to abide by Google’s policy change. There wasn’t much clarity on the apps that’ll be affected by the latest Payments Policy – but mostly the streaming services, music and video apps will be hit by the IAP (in-app purchase) payment system.

After the backlash, Google has mutedly extended the time period by 6 months citing the pandemic effects as the reason for the extension. In a blog post, it has said that the current situation has made it difficult for developers to make the “technical updates related to the policy” and seeing that the company has made this arrangement.

It is clear that the lawsuit has a role to play in the back foot decision, and now the developers can apply for an extension, starting July 22, 2021. This can be done through the Help Center, which then extends the time frame up to March 31, 2022, to comply with the policy.

Once the policy comes into effect, the apps can be updated with the Play Billing Library version 3.0 or the latest 4.0. Any which way, developers using alternative billing system may need to make the desired change if their particular app(s) fall in the requirement pool.