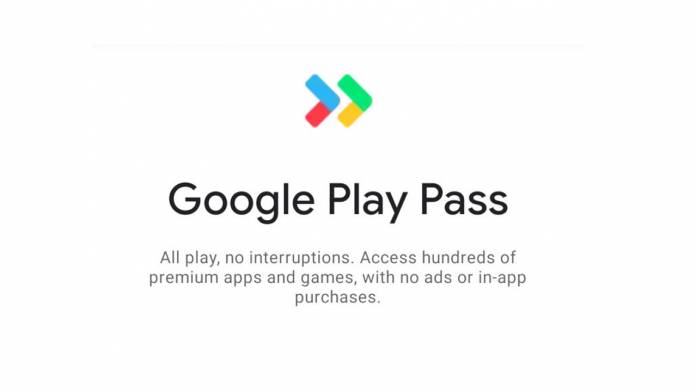 We’ve already seen a preview of how it will look like through screenshots and now we have an indication that we may be getting the Google Play Pass soon. After undergoing initial testing to selected users, the arrival of the app subscription service was teased by the official Google Play account. However, the “coming soon” indicated in their official tweet is still pretty vague so we still don’t know exactly when this will happen except to know it will definitely happen.

Just last month, Google confirmed that they were testing a new kind of service called Google Play Pass. It was being positioned as a competitor to the Apple Arcade and for a monthly subscription fee, you will be able to access apps and games ad-free and with their in-app purchases already unlocked. Based on their initial information or rather, the screenshots released back then, there will be “hundreds of premium apps” in their catalog, including the likes of Stardew Valley, Marvel Pinball, and Limbo.

Now a month later, they posted that the time for Google Play Pass to arrive is soon. There’s a GIF included in the tweet although it doesn’t really give us that much information other than seeing the Google colors. Aside from the fact it will be “coming soon”, we don’t know when that day will be. But since that is an actual tweet from the Google Play account, then that means it will be happening sooner than later.

The tease is of course a response to Apple’s recent iPhone announcements which also included more information about the Apple Arcade. Hopefully we’ll also know more about the Google Play Pass as the release date may be arriving soon as stated in their tweet.

Google Play Pass will cost you $4.99 a month and if you still have extra budget for another monthly subscription then you may want to consider this as well. Or wait for more information so you will be convinced.