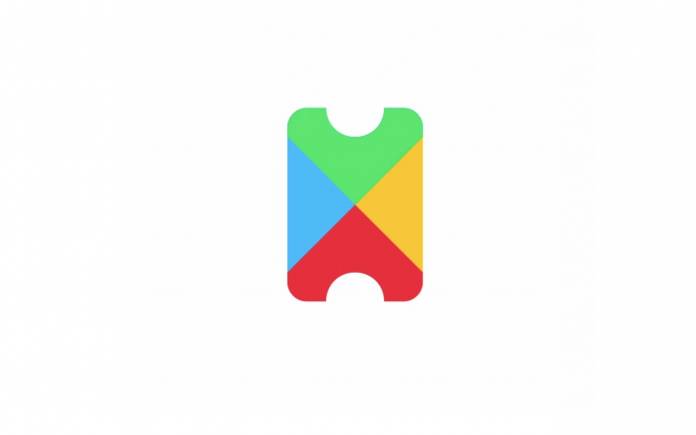 No other information has been provided but this isn’t the first time we’ve heard of the Google Play Pass. Last month, we learned the tech giant was testing out a Play Pass app and a game subscription service. A few details were shared from screenshots of what is said to be a round of beta testing for a service that allows access to everything between premium apps and games. It appears to be a paid service that would remove download fees, in-app purchases, and ads.

We’re guessing the Google Play Pass will be like Guava Pass. The latter allows you to access premium fitness classes and gyms around the world, or at least, in Asia. As for the Google Play Pass, this one is expected to also provide access to premium apps and games without having to pay a separate fee. Of course, a one-time premium will be collected.

The subscription service is said to be $4.99 a month which is affordable enough if you’re the type who always downloads paid games and apps. It will benefit those who are willing to pay because they get worth more than the monthly fee.

Some members of the Android community were tapped to join the Play Pass test. We’re not sure if they were randomly selected but we wouldn’t be surprised if they are those that regularly spend a few dollars on apps.

The recent Google Play Store’s complete visual redesign could be one indication the company is making big changes. The Play Pass is another proof that the Android team is getting more serious in improving the whole Android mobile experience. The Google Play team said the Google Play Pass is coming soon. Let’s wait and see for the official announcement.