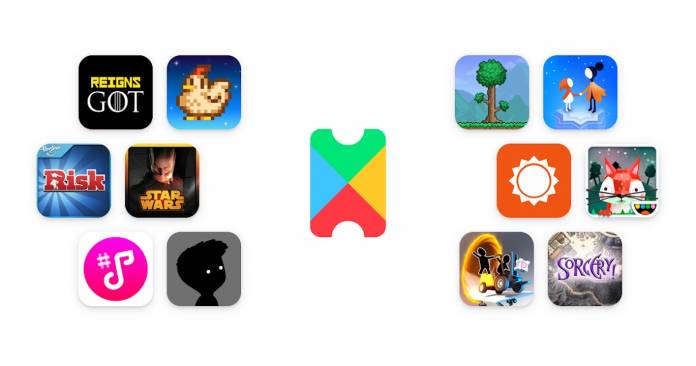 Google Play Pass, the tech giant’s subscription service for apps and games, has good news for users in Europe. It is now available in 24 more countries in the continent so users looking to spend a few bucks, sorry, euros, every month will have unlimited access to select games and apps. This announcement comes right after the official launch of the new Pixel devices as well as other new hardware as well. “Say “yes” to hundreds of games and “no” to ads & in-app purchases,” they said on Twitter.

If you don’t know how Google Play Pass works, basically it’s a monthly subscription service that Google launched almost a year ago. You get access to more than 500 apps and games without encountering ads or in-app purchases while using and playing. Basically, it’s like a Netflix for apps and games. Some of the more popular games in its catalog are LIMBO, Star Dew Valley, Star Wars: Knights of the Old Republic, and many other titles.

It initially launched in the US and then expanded to Germany, the United Kingdom, France, Italy, Spain, Ireland, Canada, Australia, and New Zealand. Now they’re expanding to 24 more countries, this time in Europe. Google Play announced it on their Twitter account and once you subscribe, you’ll get access to a curated catalog that will help you enjoy playing games and also be productive through the apps.

The Google Play Pass monthly subscription costs $4.99 per month or $30 per year for an annual subscription. The price in Europe will probably be around that range as well. Family managers will be able to share access to the service with up to 5 other family members so you can play or use on your own devices. You will see all the supported apps and games on the side bar of the Play Store once you’ve subscribed.

This is the list of the 24 countries that will get Google Play Pass, as per Android Police.