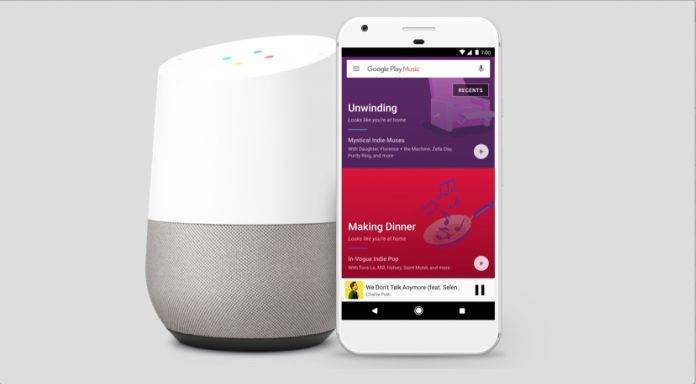 As Google Home continues to compete with Amazon’s own smart Bluetooth speakers Echo and Echo Tap, it only makes sense that it integrates more Google products to make it even more of a powerhouse. Music streaming service Google Play Music is now even more integrated into the speaker’s system to make it easier for you to play music, even when your hands are fully occupied, using a wide variety of voice commands to get the music just right.

Google Play Music not just gives you songs, albums and artists that you want to play on demand. It uses machine learning on all your past activity, as well as weather, activity, and location to create playlists for you that will be appropriate for whatever it is you’re doing. You simply have to say “Ok Google, play some music, and hopefully, it will be smart enough to get you the right kind of music. If you want to be more specific, you can say something like “Ok Google, play music for cooking” or “Ok Google, play some relaxing music.”

Google Assistant is of course integrated into Google Home as well, so you can also ask it some questions related to the song that’s playing. You can say “Ok Google, who’s singing this song?” or “Ok Google, from what album is that song playing?” You can also ask it to turn up or turn down the music and even give it a thumbs up. If you don’t like the current song that’s playing, you can ask Google Assistant to play something else.

If you buy a Google Home device now until February 27, you’ll get 6 months free Google Play Music subscription, only if you’re a new user. And if you buy it together with a Chromecast, you get $15 off. To celebrate this integration, they’re throwing a block party in Los Angeles (February 11-12) and New York (February 24-26). 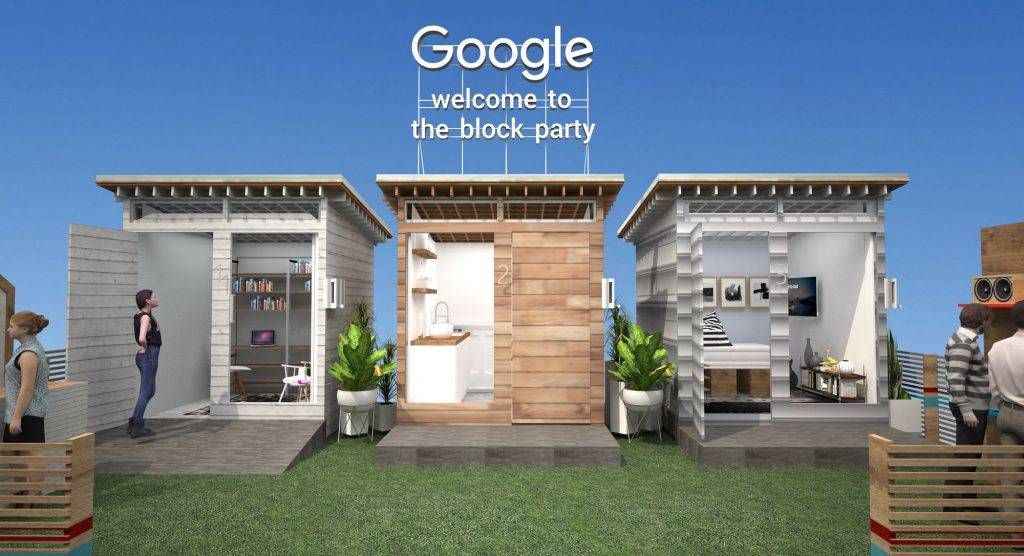