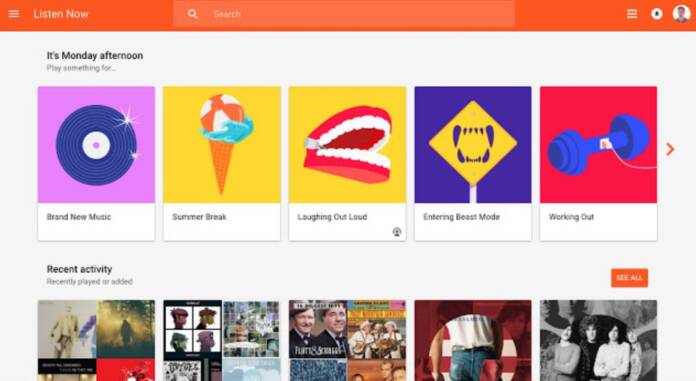 If you were one of the first subscribers to Google Play Music when it initially launched, you’ve probably been paying $8 a month since then as part of their sign up promotion. However, some accounts have now found out that their accounts were inexplicably canceled, without any warning or announcement from Google. It’s been affecting some users in Europe and Google says they are aware of the issue and they are “working on fixing it”.

For the past few days, there have been reports that those who were previously subscribed to the 2014 rate of $7.99 per month for the grandfathered Google Play Music suddenly found that they were not auto-renewed this month. While some users were able to fix this problem on their own, most were asked to sign up again but with the current pricing or asked to subscribe to YouTube Music Premium which is also higher than the legacy rate.

You can, of course, go through the usual “contact us” options of Google or the help and feedback options in Google Play Music. You should not just give up and sign up for a new subscription since the original offer was a lifetime price guarantee so you should be able to use that clause. You can also just wait and see if Google addresses and fixes this issue.

For now, they say they are looking into it. It looks like they stopped the auto-cancelling of subscriptions around April 13 so those whose renewal dates fell between April 1-12 are the ones affected. There has been no email or announcement yet addressing this issue and so all we can do now is wait and resist the urge to just go ahead and sign up for something new like YouTube Music Premium which is at $9.99 per month.

We know that eventually Google Play Music will be gone as it doesn’t make sense to have two music streaming products. We don’t know yet what they plan to do for those with grandfathered accounts by then so for now, you should still fight for your “right” to still get that $7.99/month subscription.