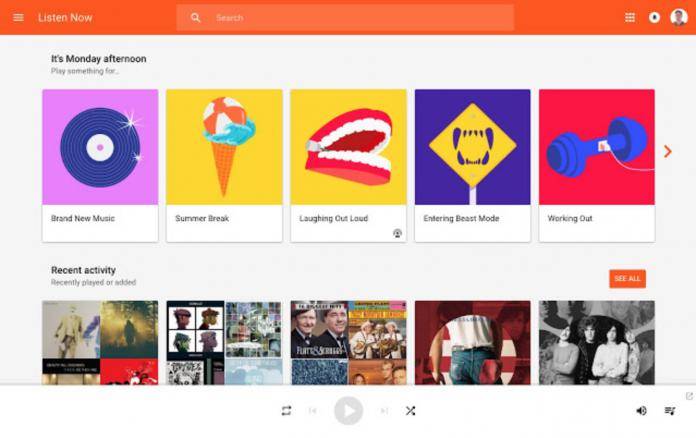 If you’re confused with all the new YouTube and Google Play subscriptions that are available, you’re not alone. The addition of two new YouTube services last week was supposed to make things easier for users but it will probably take us a bit more time to get used to these new products and eventually Google should be able to streamline and simplify everything. But for now, the good news for those who are still subscribed to Google Play Music is that you’ll be getting the two new subscriptions: YouTube Premium and YouTube Music. Here’s a quick summary again of what you’ll be getting if you’re still on Google Play Music or if you’re thinking of getting either of the two new kids on the music block.

Nothing much has really changed to the features available for Google Play Music. Free subscribers are still able to stream various music “curated by experts” in whatever genre or activity you feel like listening to. You can also subscribe to podcasts and also other smart recommendations based on your taste. What separates it from other music streaming services is that you can store “up to 50,000” songs from your personal music collection so you can listen to them through the cloud on your other devices.

You also get additional features when you get a monthly subscription. You get on-demand access to the entire music library which currently has over 35 million songs. You can also download the music to your device so you can listen to them even when you’re offline and of course, you had ad-free and uninterrupted listening. Previously, you had subscription to YouTube Red, but now that service is gone and has become YouTube Premium.

So yes, the latest news is that if you’re already a Google Play Music subscriber, whether its for early users who still get the original pricing of $7.99/month or the $9.99/month pricing for later subscribers, you will get both YouTube Premium and YouTube Music.

If you missed the big announcement last week, Premium is the new Red. So all Red subscribers will be transitioned to this new service. What you get here is ad-free viewing and offline downloading of your favorite YouTube videos, access to the new YouTube Music (which means ad-free and background listening plus downloads) service, and access to YouTube originals, which is what Red was originally intended. If you’re an existing Red subscriber or if you sign up before Premium starts rolling out, you’ll only pay $9.99/month. But if you sign up later on, you’ll have to pay $11.99 per month.

If you prefer to just listen to music and you prefer being on the whole Google eco-system (which means no Spotify, Pandora, etc), then YouTube Music will be the subscription for you. It is their official entry into the music streaming market since a lot of YouTube users apparently use it to listen to music anyway. This is a better way of doing that, without the hassle of seeing actual videos. There is a free version where you can access playlists, albums, artist radios, etc, but of course you’ll have to endure the ads. If you want the ad-free version, you’ll pay $9.99/month. Or you can just subscribe to Google Play Music or YouTube Premium and you’ll get this as an add-on.

Does Google Play Music have a future?

The fact that they’re adding YouTube Premium and YouTube Music to Google Play Music subscriptions probably means it’s not going away anytime soon. But since it’s pretty similar to YouTube Music anyway makes us wonder if it will eventually be transitioned to that or if they have any other (more confusing) plans for the service. Just a little bit more Google, and we’ll finally make sense of all your services.