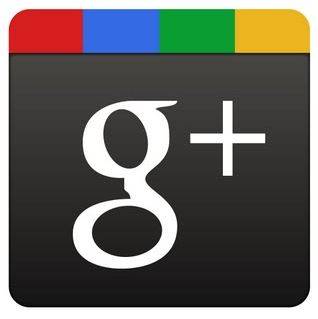 If you count yourself among the Google faithful, then get ready to dive in, because the company has just unleashed a pair of updates for its Google+ and Play Music Android apps. Both updates are relatively small in size, but both add features that regular users are bound to appreciate. More importantly, both updates are available right now, so you don’t have to wait for these new features.

Starting things right off, Google+ is getting support for adding a link when you’re creating a post with this update. We imagine that feature was sorely missed by a number of Google+ users, so it’s good to have it making an appearance now. Google+ can also boast a new notifications tray with this update, along with “additional community moderation features.” Google doesn’t list what these new moderation features are, so users have a couple of surprises waiting for them yet.

Google has included a new piece of default album art with this update, and when you pin an album to keep it on your device, you’ll see the progress of the download on album and playlist pages, which should prove to be quite handy. Google also claims to have fixed the freezing issue some Samsung Galaxy S III users have been experiencing, so if you were plagued by that problem, it should finally be gone. You can grab the updated Google Play Music and Google+ apps by following the via links below.

[via Google Play Music; via Google+]