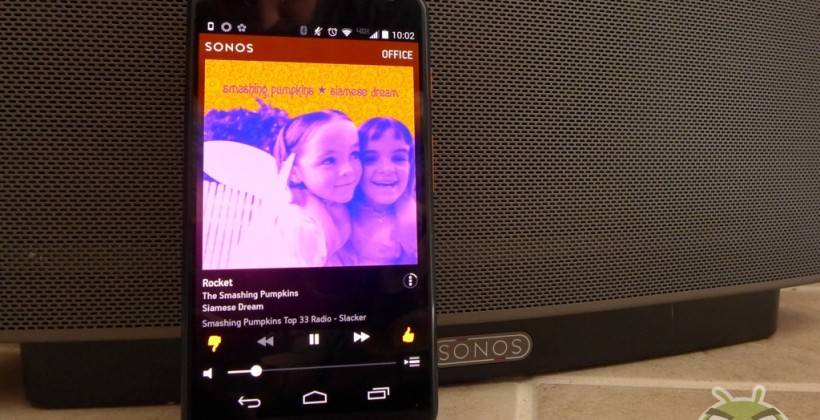 Google has rolled out the latest update for the Play Music app. This certainly isn’t an update that can be described as major, however it does bring a few welcomed tweaks. For example, users will now have quick and easy access to downloaded tracks from the left-side navigation menu.

Once the Play Music app has been updated on your device you’ll see a new item in the menu called “Downloaded Only.” This is down towards the bottom, just above the settings and is a basic toggle. It will allow you to toggle (on or off) to see only music that has been downloaded to your device, or to see music that is in the cloud and downloaded. A small addition, but one that should be welcomed by those who prefer to listen to downloaded tracks.

Another change, and another that you’ll notice in the left-side navigation is the account switcher. If you have multiple accounts you will have the option to switch between those accounts towards the top of the navigation panel. This option, complete with the familiar drop-down arrow, will be found just above the Listen Now option.

The other change with this update deals wit authorized devices. You are still able to authorize 10 devices per Play Music account, there wasn’t any change there, but the layout of devices has been changed up a bit. Basically, moving forward things will be a bit more organized. Of course, we suspect most users are not close to reaching the 10 device limit and therefor very rarely, if ever, visit the authorized devices section.