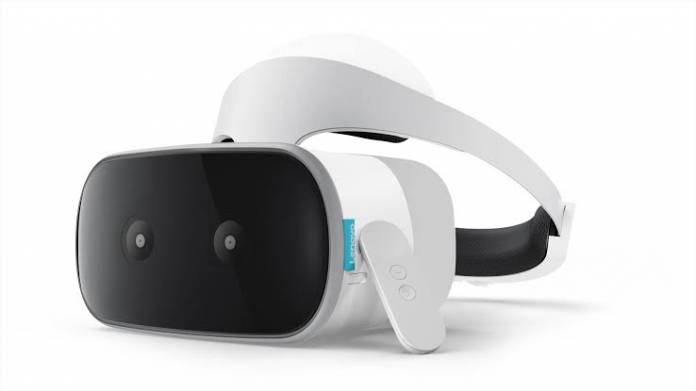 If you have a Daydream VR device and love renting and watching movies in your virtual living room, we have bad news for you. Google has effectively shut down the Google Play Movies & TV app on the VR platform so you won’t be able to rent, buy, or even watch the shows and movies from Google’s library from your VR headset. There is no official statement from Google as to why they did this but they did confirm that it’s a done deal.

A Google spokesperson confirmed with Variety that they have indeed removed the app from the Daydream VR platform. But if you rented and bought movies and shows from Play Movies & TV, you will still be able to access them through the YouTube VR app. He also assured us that they are not planning to remove other Google apps from the platform. At least for now.

Now as to why they have removed this is still a sort of mystery. Facebook has also shut down their Rift VOD store late last year. But then again, Oculus VR has been hinting at bringing paid video rentals to their headset, according to Chief Technology Officer John Carmack.

It may also be part of Google’s move from focusing on VR to Augmented Reality. They have noticeably been shifting their resources to AR technologies and research the past few months. They shut down their Spotlight Stories VR studio back in March and then just last month, they discontinued their Jump VR camera and cloud stitching program.

We don’t know what’s next for Daydream VR and Google’s other VR or VR-related products and apps. But what we can probably expect is hear more about AR rather than VR.