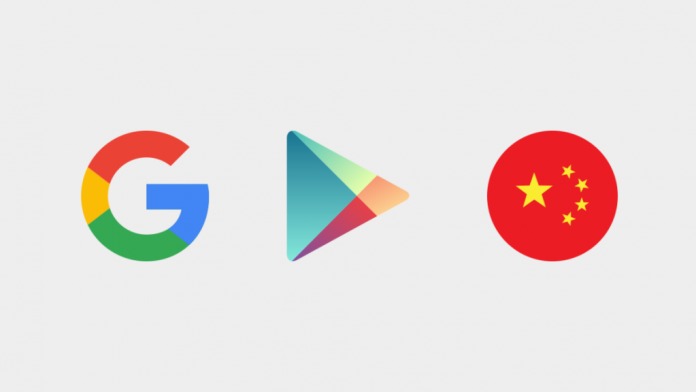 One of the main things that break Google’s Android ecosystem is that Google Play – Android’s main app distribution market – is not available in China, one of the world’s largest populations. This despite the fact that around three quarters of the smartphone users in China use Android. So when some people in Reddit discovered that China was now appearing in Google Play’s Developer Console, people are saying that Google Play might soon be available in China.

This is not as far-fetched as it sounds. Small changes found in the Google Play Developer Console may have tipped Google’s hand on finally being able to distribute apps in China. In the “Pricing & Distribution” tab of the Developer Console, China is already available as an option.

A quick check at the GreatFirewallofChina.org website – a site that checks if your web location is available for browsing within China – shows the screenshot below. The web location “play.google.com” is now indeed accessible from within China. 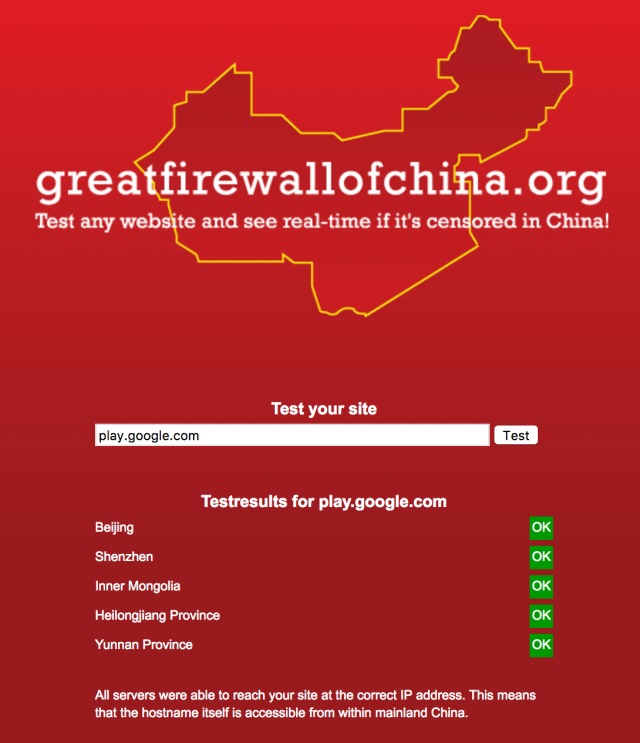 This is huge for Google, if indeed true. This means that Google can now truly and officially reach the next billion of app downloaders and users within China. This should also help reduce the number of illegal and shady APK installer web repositories, which is usually the next best resource for someone in China who wants to download an app. Unfortunately, these websites are also prime movers of malware.