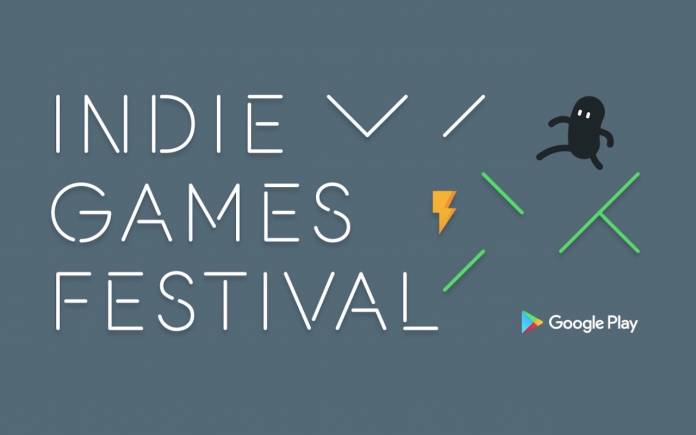 Every year, Google holds the Indie Games Festival for amateurs and aspiring game developers. Three competitions will be hosted by Google this year for devs from South Korea, Japan, and some European countries. This 2020 edition of the event still aims to invite indie game developers and celebration passion, creativity, and innovation these devs can deliver to the Play Store. From each region, 20 game creators will be chosen to present their games at different events scheduled in Warsaw, Seoul, and Tokyo.

The Google Play team together with several industry experts and some players will gather to vote and select the top 10. Three winners will be named from each regional contest set in Poland, South Korea, and Japan.

Indie developers are given a chance to show off their games. Hopefully, they can grow their business right on Google Play. The good news includes opportunities to network with other experts, influences, and developers. Their games will also be promoted on the Google Play Store.

Other special prizes could possibly include the latest Android devices. Promotions on Google’s consumer and developer-facing channels are set. Winners will also be allowed personalized consultation sessions with Google team members and be given access to exclusive developer-focused events.

Indie game developers are encouraged to join the competition. The submission of entries will be until March 2, 2020. This means you still have a couple of months to perfect your game. 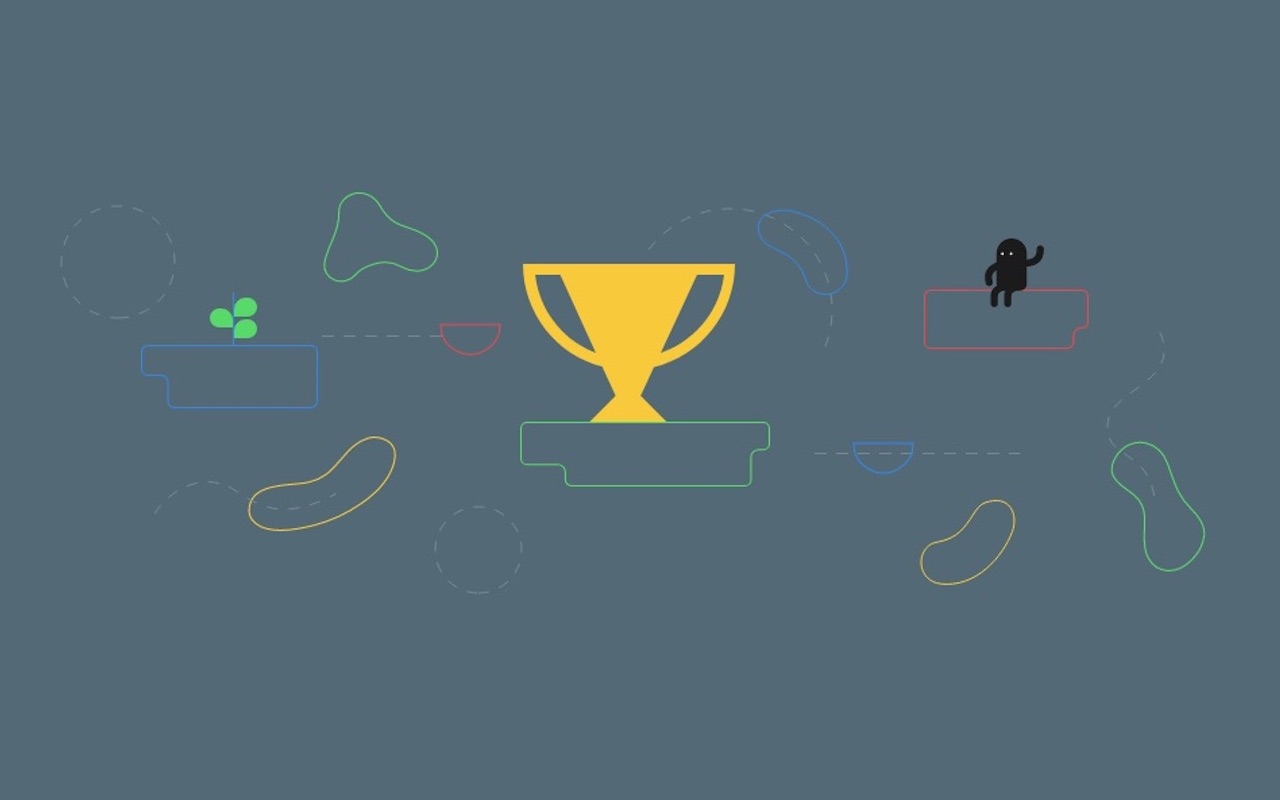 If you’re not a developer but loves to play games, especially those creative and unique ones, you are also encouraged to attend the final events in the three places mentioned earlier. You may be given a chance to play the games, meet the creators, and vote for the winners.