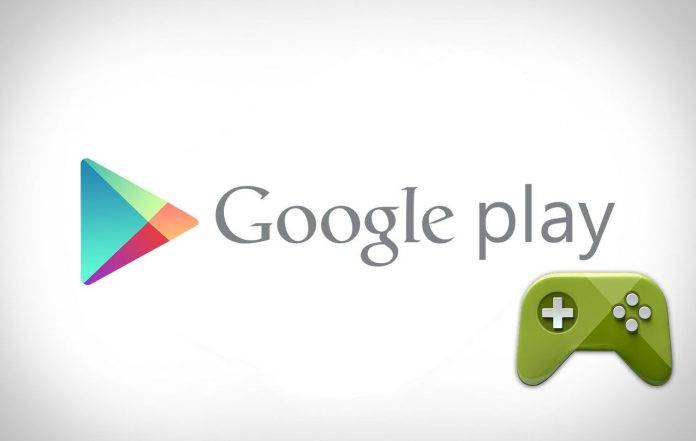 Google is streamlining Google Play Games to make it more efficient and relevant for game developers out there. With that, it will be trimming from its long list of services – things like support for iOS account creation, and elements of Google Play Games like Gifts, Requests, and Quests. These elements will start getting phased out soon.

Google will be ending features in Google Play Games that have very low usage – in particular, the Gifts, Requests, and Quests features. The reason behind the decision is really usage. Google says that most other developer tools within Google Play Games are getting good use, but these elements do not.

In December, Google also announced that it was officially ending support for the creation of new iOS accounts. This is because there is very low usage of Google Play Games on iOS, naturally. In addition to ending support, Google Play Games’s newest SDK release will no longer support integration with iOS, from today moving forward.

To facilitate the ending of these said elements – especially Gifts, Requests, and Quests – Google is giving time to app developers who do use these tools, leaving the tools open for 12 more months. The tools will be phased out by March 31, 2018.