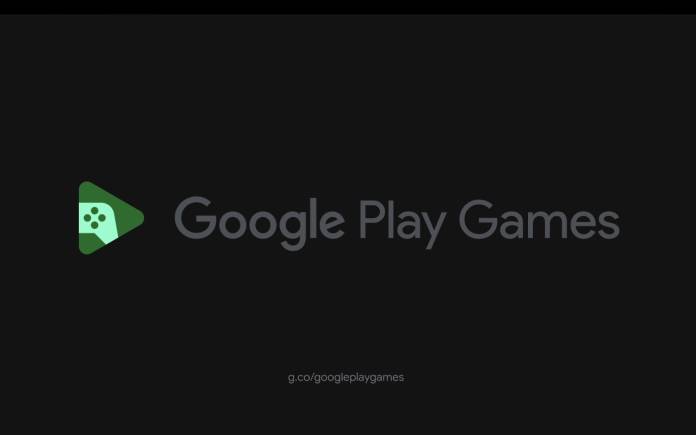 Back in December, we mentioned Google Play Games would be coming to Windows in 2022. The beta version is ready and is launching on PC in Taiwan, Hong Kong, and South Korea. Google’s goal has always been to deliver services and products that work better together. Google Play Games is for mobile gamers who want to continue and access their previous plays in other devices. Signs-ups have just opened for the countries mentioned and we can expect they will be opened for more markets in the near future.

Google Play Games brings the Google Play experience to desktops computers and laptops. This means you can enjoy gameplay sessions on almost any device whether it’s a tablet, smartphone, Windows PC, or a Chromebook. 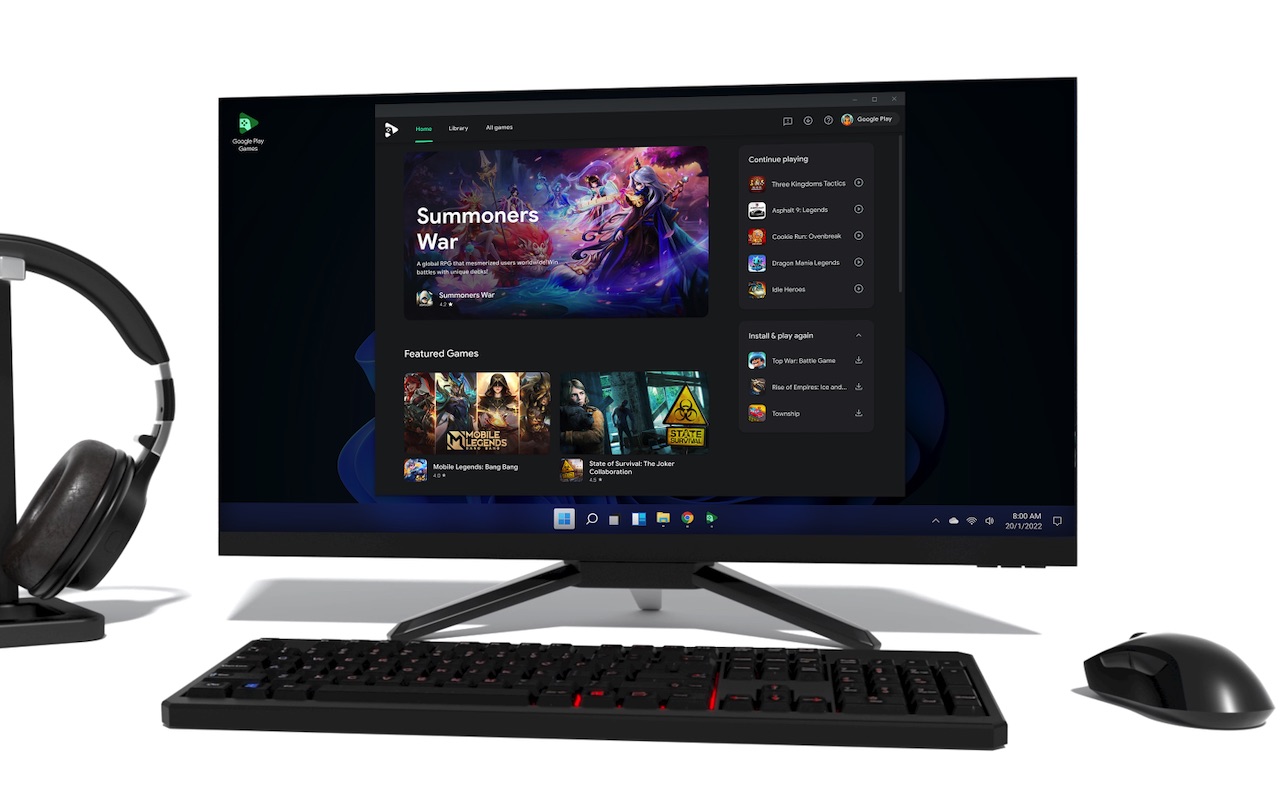 Another advantage of Google Play Games is a bigger display of the games. Keyboard inputs are also possible so you can play the games with more ease if you prefer using physical keys.

You can keep your achievements and progress between devices as long as your Google Play Games profile is logged in. You can also earn Play Points even when you play those games on your computer.

If you are part of the beta group, you can check out the catalog of Google Play games that can be accessed and played on your Windows PC. Games are accessible via a Google-developed application. Some popular games are available launch. You can try the following games: Three Kingdoms Tactics, State of Survival: The Joker Collaboration, Summoners War, and Mobile Legends: Bang Bang.

If you live in Korea, Hong Kong, or Taiwan, you can sign up directly HERE. If you are an Android game developers, you can check the developer site to know more about Google Play Games.