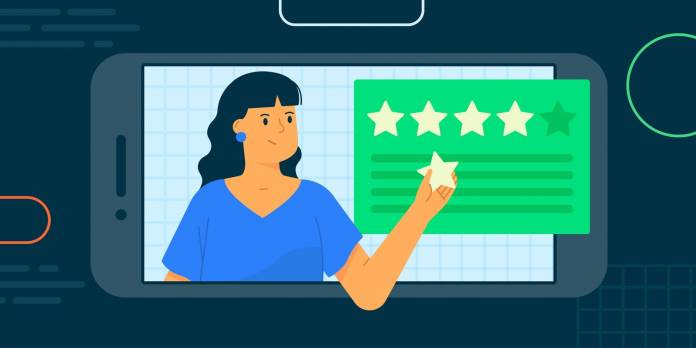 We all know that with the millions of apps available in the Google Play Store, discoverability is highly important. And part of how your app will be discovered is through reviews and ratings. Unfortunately, the current system makes it hard to ask users to rate the app they’re using because it involves having to go out of the app and into the Play Store listing. Finally, Google Play is making it easier for everyone as developers can now let their users leave the very useful in-app reviews.

When playing games or using your app, the last thing you’d want to do is pause whatever it is you’re doing, switch to the app listing on Google Play, then rate or review the app. But now the process will become simpler for the user as Google is letting developers add an in-app review dialog within their app to get more actual users to rate their app and even give reviews without having to leave the app they’re currently using.

This new feature is part of Google’s Play Core Library and will let developers gather both public and private reviews to help boost their app’s visibility. At the very least, users can just give a quick star rating. But if they’re generous enough, they can even give you a review since it will not involve switching between apps anymore, something that annoyed a lot of users and so prevented them from giving reviews.

There are four steps that Google highlighted so developers can make the user experience seamless. First is find the conditions or best place to ask for a review and then request the review flow to the API. Third, you need to launch the review at and appropriate moment, and lastly, continue the flow after the review is completed. The API is designed to be self-contained and will not have additional promoting so that user feedback is “unbiased”.

They have also placed cap limits so there is no excessive prompting of reviews in case users did not do it the first time. Some apps like Calm and Traveloka are already implementing the in-app review system and their testimonials seem to indicate it’s working.