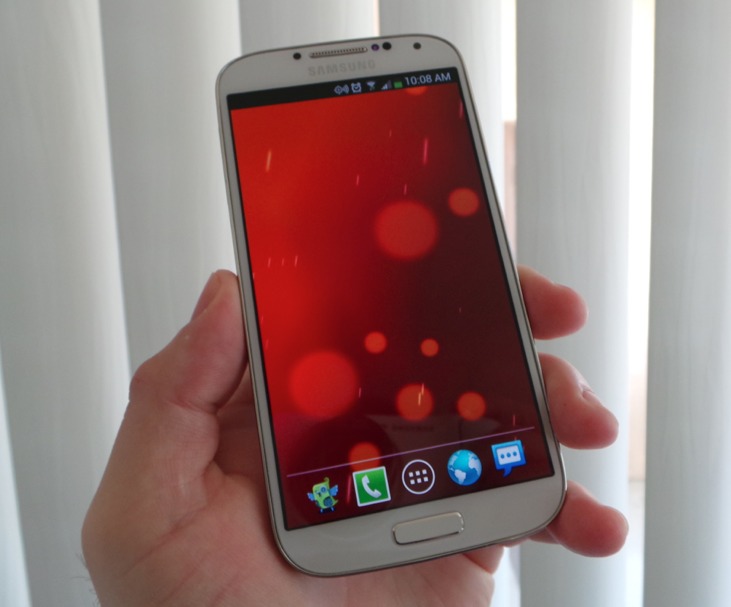 After Google released the completely stock Android 4.2.2 powered Samsung Galaxy S 4 and HTC One “Google Play Edition” phones to the Play Store yesterday, many were excited to see a few neat new things. The devices have a custom (Android 4.3) looking Camera, one which will probably head into the Play Store (like the keyboard) as well as the red phase beam live wallpaper. Today we have both available for you right now.

As usual, the awesome developer community has already extracted the impressive new camera from these stock Google phones, and for everyone wanting that red Sun Beam live wallpaper, they grabbed that too. The camera app actually works on all Android devices, and you don’t need to be rooted. It will be added to your app drawer (and the stock gallery) and works great on my regular Galaxy S 4.

You’ll be able to take panorama photos, the photosphere 360 degrees images, and everything else offered from the stock Google Camera, including all those filters and edit features. Then of course their gallery is included. So far we’re not hearing of any issues, but this will probably replace the stock camera if you’re on a Nexus. For all others you’ll have two camera apps.

Then everyone loves the phase beam live wallpaper on the Nexus phones, and with these Google Edition devices we have a new red one called Sun Beam. If you’d like to try the new camera, or the LWP both have been made available right this moment. Get one or both from the links below, and enjoy. Give that camera app a try, and let us know what you think.