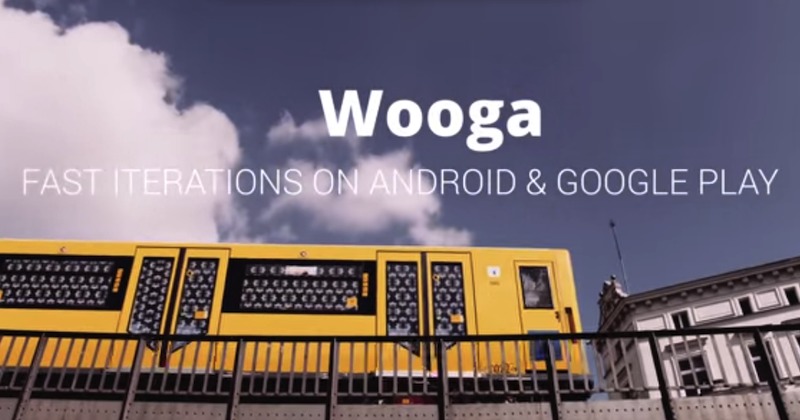 Google wants you and me to not just enjoy the millions of apps and games available on Google Play Store. The Internet giant wants us to be more involved in a community where the goal is to make stuff that are both fun and useful. For Android developers, beta testing of apps has certainly helped them improved on their work. It has become part of their development process that getting comments and feedback on the first versions of their work is important.

For any project or development, beta testing must become part of the process. According to Google, most developers of popular apps today have done beta tests to check their work. Just because it’s only beta testing, it doesn’t mean that Google won’t have to improve beta test management. The Google Play Developer Console has been a big help to Android devs who want to make sure their apps are ready before official release. Obviously, this process is essential to find errors, bugs, and any other issues that may be encountered even before launch.

Because the developer console is being used now by more developers, Google decided to enhance the tool for better beta test management. New features include Open beta, Closed beta using email addresses, and Closed beta with Google+ community or Google Group. These are options developers can set for each of their apps. If you want users to join beta testing with only one click, use open beta. If you want to limit users who can access you beta, feel free to set restrictions by setting up a closed beta based on individual email accounts that you can add on your own.

Some of the popular apps that were tested using this program include those from game developer Wooga, makers of Agent Alice, Jelly Splash, and Diamond Dash. Both Kabam and Vector Unit, two developers of quality mobile games for Android have also tried beta testing. Because of the program, they were able to create successful games for movie franchises (The Hobbit, Star Wars, Marvel, and Fast & Furious) and Vector Unit’s Beach Buggy Racing.