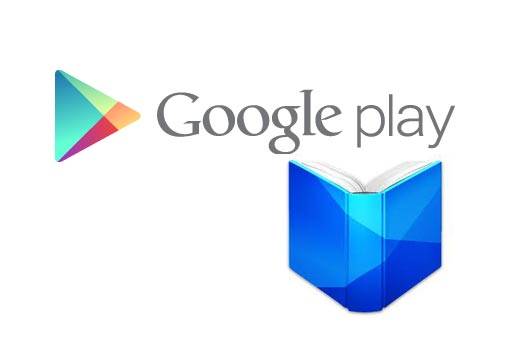 Google’s been hard at work getting their Play Store content to more and more locations around the world. While this isn’t as easy as it sounds today they’ve announced one more to receive the gift of books. Google’s Play Store (Android Market) Books are now available for those in France as they continue their rollout to European markets.

Apparently Google needed to get the approval of Frence publishing firms after initially having some legal disputes on the matter, and now everything is cleared up and has been given the okay. Back in March Google announced the rollout for all their content was moving as quickly as possible, but can only be done so fast.

Back in June Germany got the same treatment, and they’ve continued to add counties to their allowed list to sell apps in the Play Store. For now all this means is those in France can now enjoy free books, or rent your favorite Harry Potter book on the Play Store and enjoy it on your Android smartphone, tablet, PC and even those iDevices. More details provided at the source link below.