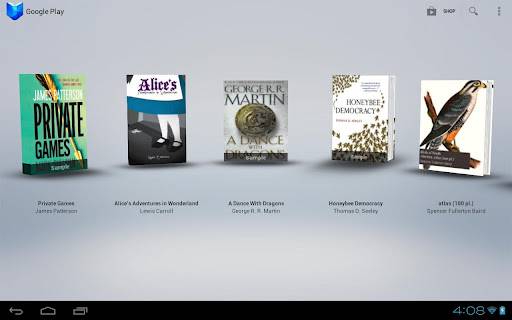 Google has pushed the latest update for the Play Books app, which as one may have assumed, is available by way of the Google Play Store. This update has brought a few new features as well as some other, more general, fixes and enhancements.

In terms of the update, the big lead here is the addition of a new “Read Aloud” feature. And just as the name would imply, this means the Play Books app will be able to read your books to you. According to details coming from Google, this will allow you to listen to “most flowing text books” that are available.

Finally, as for those bug fixes and enhancements. Google didn’t break these down into specifics and instead mentioned that there were “numerous” bug fixes and performance enhancements included. That being said, despite not knowing the specifics, we cannot really complain about updates that fix things.