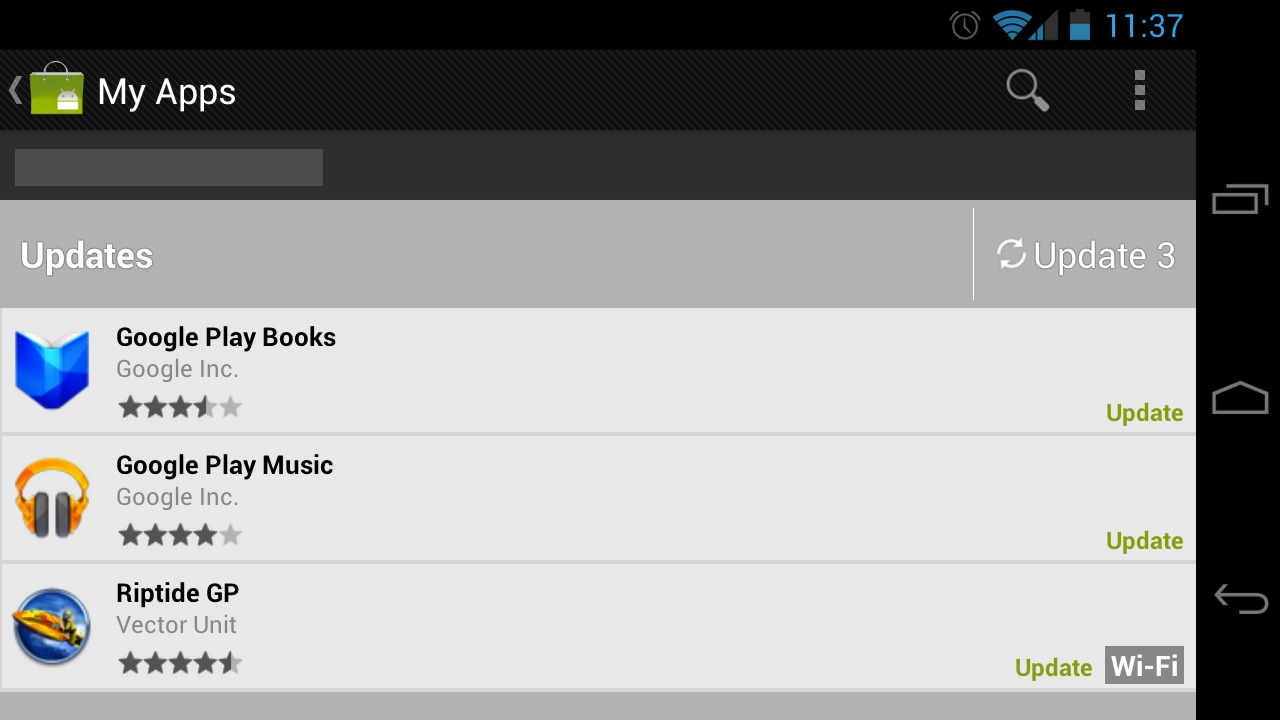 Now being called Google Play Music and Google Play Books and that is about it. Under the what’s new tab we basically have nothing other than new name, new logo, same great app. So nothing appears to have changed yet but Google is quickly changing things and has already updated two apps with the new naming scheme and logos, so we expect more changes to follow soon.

Google Play Books does mention that it is “now integrated into Google Play” as if it wasn’t before so we aren’t really sure what that is about. We are still waiting for the actual Android Market app to be updated with Google Play or as the image below suggests — “Play Store” and will be sure to get the APK as soon as it becomes available so stay tuned.