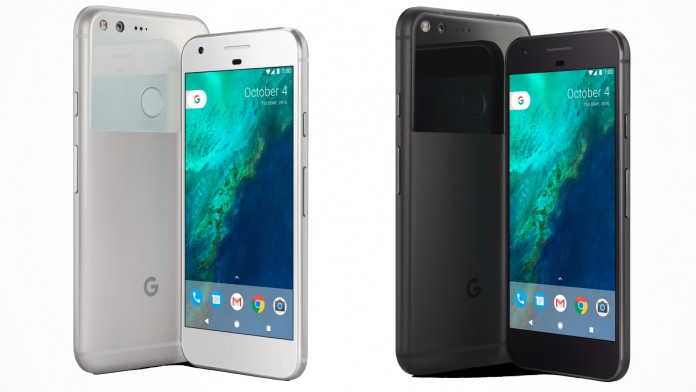 As you guys have probably heard, Google started selling its new flagship phones for real yesterday – the Pixel and Pixel XL. These new phones have been covered by tech blogs ad nauseam, and you’re probably up to your nose in information about these spanking new smartphones. But what you don’t have is a proper teardown. The guys at iFixit got your back on that, as they take apart the Pixel XL. 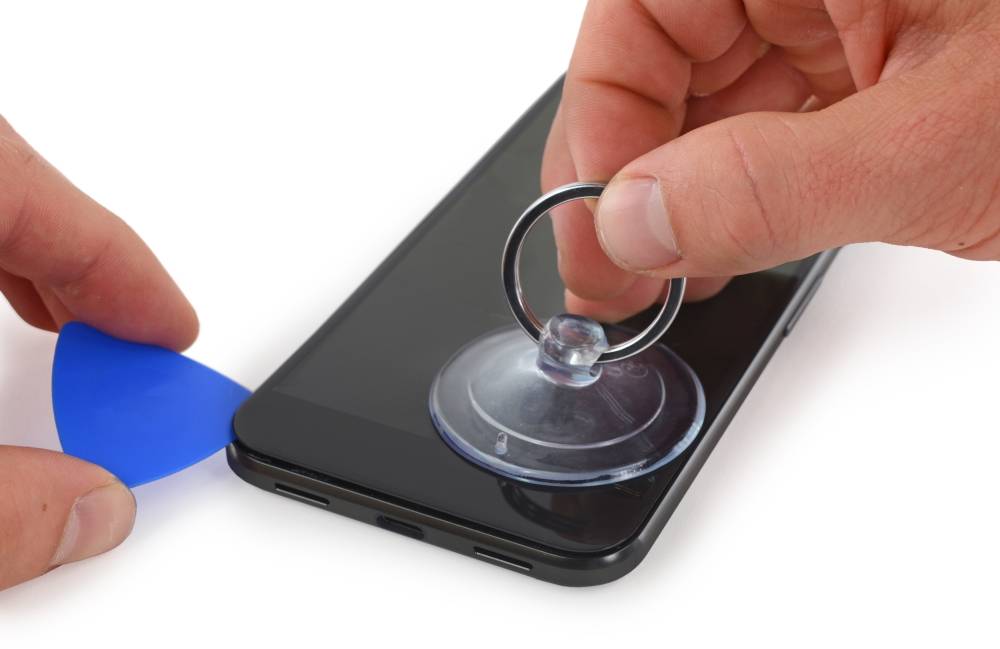 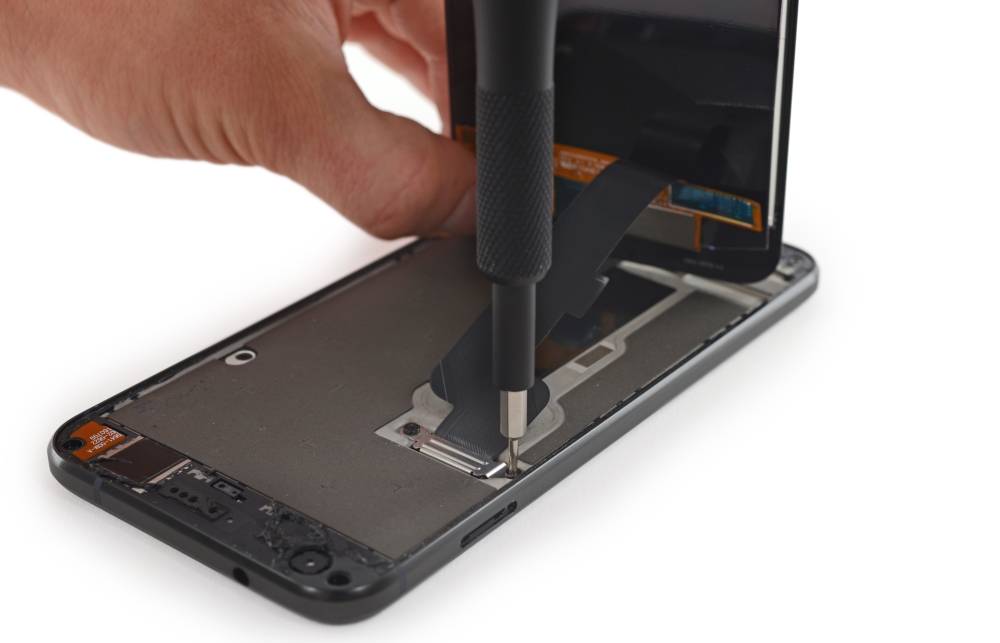 The teardown specialists note that the internal parts of the Pixel XL are modular in nature, but the difficulty getting to them brought the repairability score of the Pixel XL down. The truth is, you will need to get in to the internals by prying open a thin display assembly. Doing so could damage the display, if you wanted to get to an internal component and there was nothing wrong with the display in the first place. 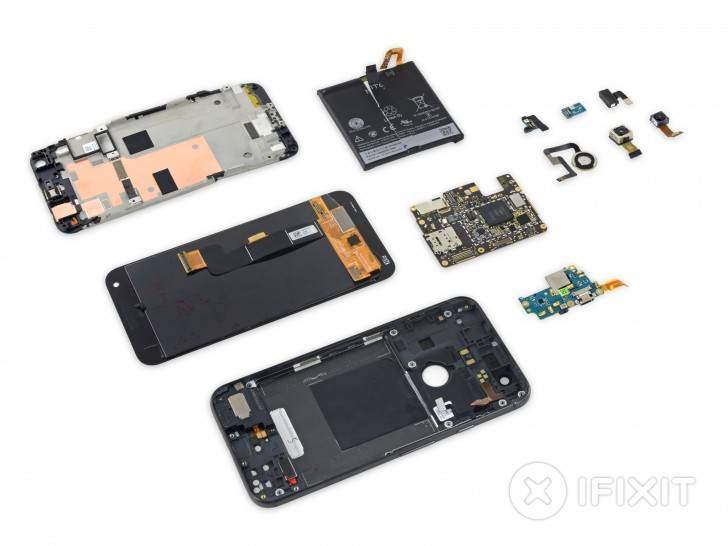 The techs over at iFixit gave the Pixel XL a score of 6-out-of-10, with 10 being the easiest to repair. For comparison, the iPhone 7 Plus got a score of 7. Again, the final word is – don’t break your Pixel XL. It can be repaired, but it will challenge your repair guy.