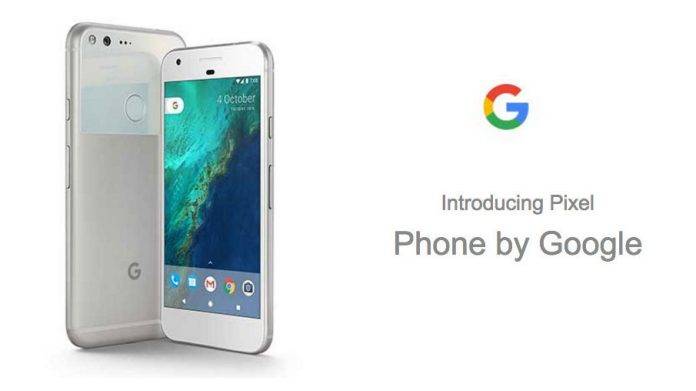 Clicking the on and off display buttons or shortcuts on our phones can sometimes be one of the most tedious things to do, especially if you’re constantly accessing your phone but also trying to conserve battery. Cases that are built to automatically turn your phone’s display on and off are almost always welcome. Built-in features to facilitate this, all the more. The two smartphones from Google, the Pixel and Pixel XL, have displays that can be turned on and off with magnets, but so far, no case makers are taking advantage of this.

When Google officially announced their Pixel devices, the first that is theirs from start to finish, there was much excitement of course. And one of the things that they failed to highlight, or maybe it’s too small of a thing, is the fact that you can use magnets to turn on and turn off the display automatically. A “reed switch” was left in both of them through the design and manufacturing process, resulting in this feature that may be useful for some and no point for others.

Not all of us carry magnets in our bags, so the most basic application of this feature would be to have a case that would facilitate that for the owners, just like with the current HTC devices. But since there are none that are available right now, yes you can use those regular magnets to turn on the display by placing them on the sensor which is approximately located around the G logo. However, you cannot turn off the display because when you remove the magnet, the display turns on again.

Hopefully, there will be case makers out there who will bring several options for Google Pixel and Pixel XL devices out there as it would be too bad if the magnetic “switch” will not be used at all.