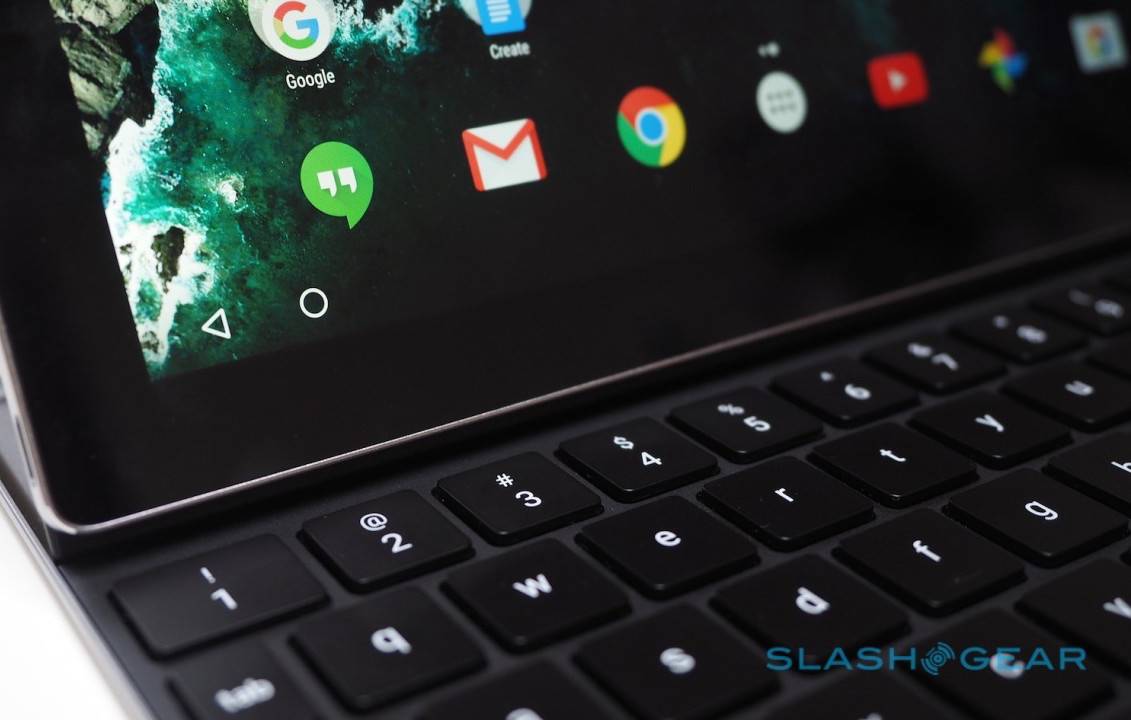 Google’s introduction of the Pixel C surprised us a bit as a follow-up to the Chromebook Pixel unveiled two years ago. We knew earlier that it wouldn’t run Chrome OS but Android platform instead. However, it’s not another Nexus but rather a new 2-in-1 Android tablet that is ideal for work. It’s a tablet that converts into a laptop, thanks to a detachable keyboard. Almost three months after that quick hands-on, here is a review of the tablet-laptop that can be a Microsoft Surface killer.

We’re not denying the fact that the Pixel C will immediately remind you of the Surface. An early benchmark test described this as a performance beast. By reviewing the tablet, we can say it has potential to be a bestseller. The size is just right to place on your lap for a more comfortable use.

It can be an alternative to your laptop that, admit it or not, is still heavy and bulky. Just don’t expect to use it for heavy work or gaming. The best you can do include checking emails, writing a reply, editing documents, web browsing, and video streaming. It’s a tablet which means it’s portable and you can bring it anywhere with you–even in the kitchen when you want to try a new recipe or simply just want to catch up on your Netflix videos. 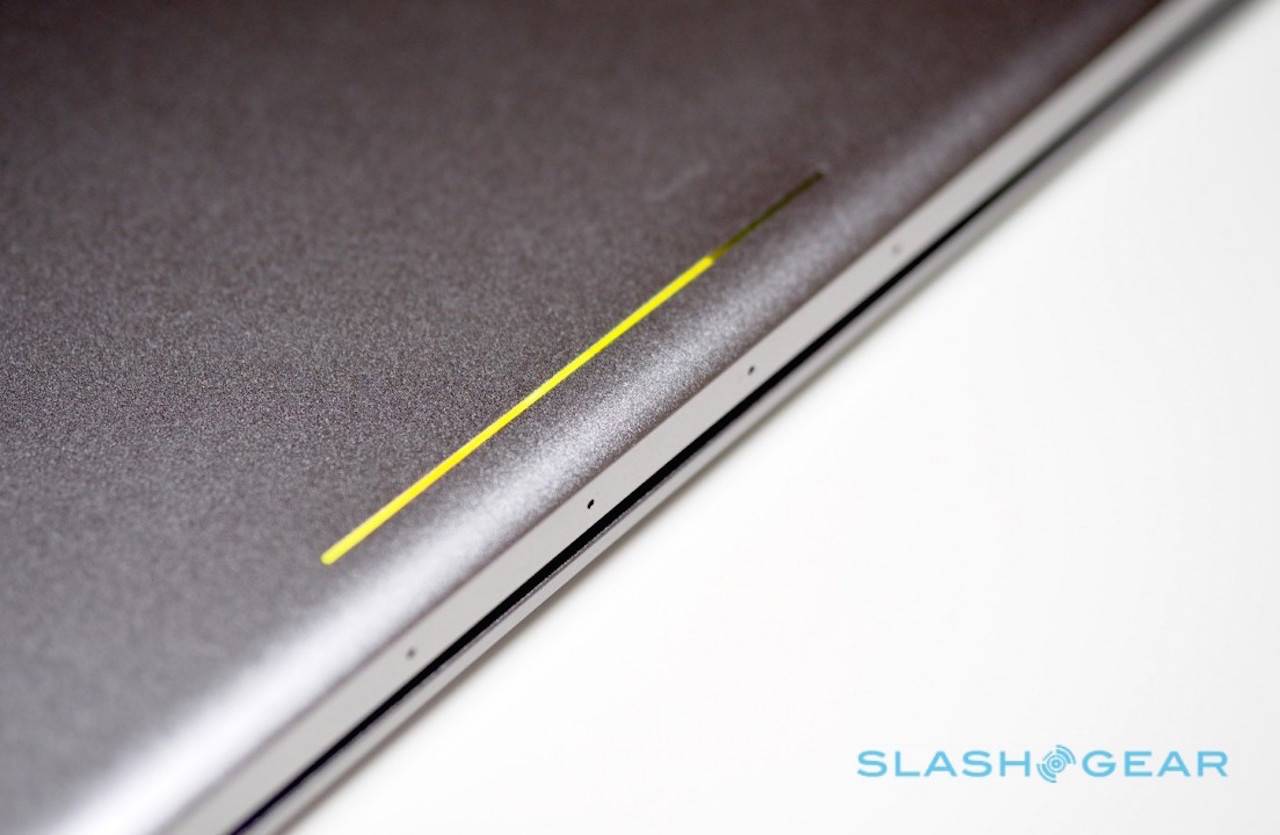 Since the Pixel C is really more of a tablet than a laptop, there aren’t much ports you can use. There’s one USB-C port on one side and a headphone jack on the other. The USB-C can be used to connect other devices or accessories. It’s also used for charging but as one Google Engineer noted, not all USB Type C cables are up-to-spec. For this review, we used a USB-C to USB adapter with memory card reader by Apple which the device recognized automatically.

There’s an 8MP camera on the rear and a 2MP cam on the front for video calls and taking selfies. That’s not as impressive and honestly, we’d prefer someone finally make front-facing cams better than those found at the back of a phone or tablet. A device that big can be awkward for taking videos. It makes more sense to use for video calls exactly the way most people it.

Audio quality from the speakers is decent enough and loud but lacks bass. Other specs include a Tegra X1 processor by NVIDIA, 3GB RAM, 32GB/64GB onboard storage, WiFi, and Bluetooth 4.1. Device lacks memory card slot but feel free to use the cloud for your extra files. There’s no 3G or 4G/LTE modem, sorry–not even NFC or GPS. Unlike its batchmates, the Nexus 6P and 5X, this Pixel C doesn’t boast of any fingerprint scanner. 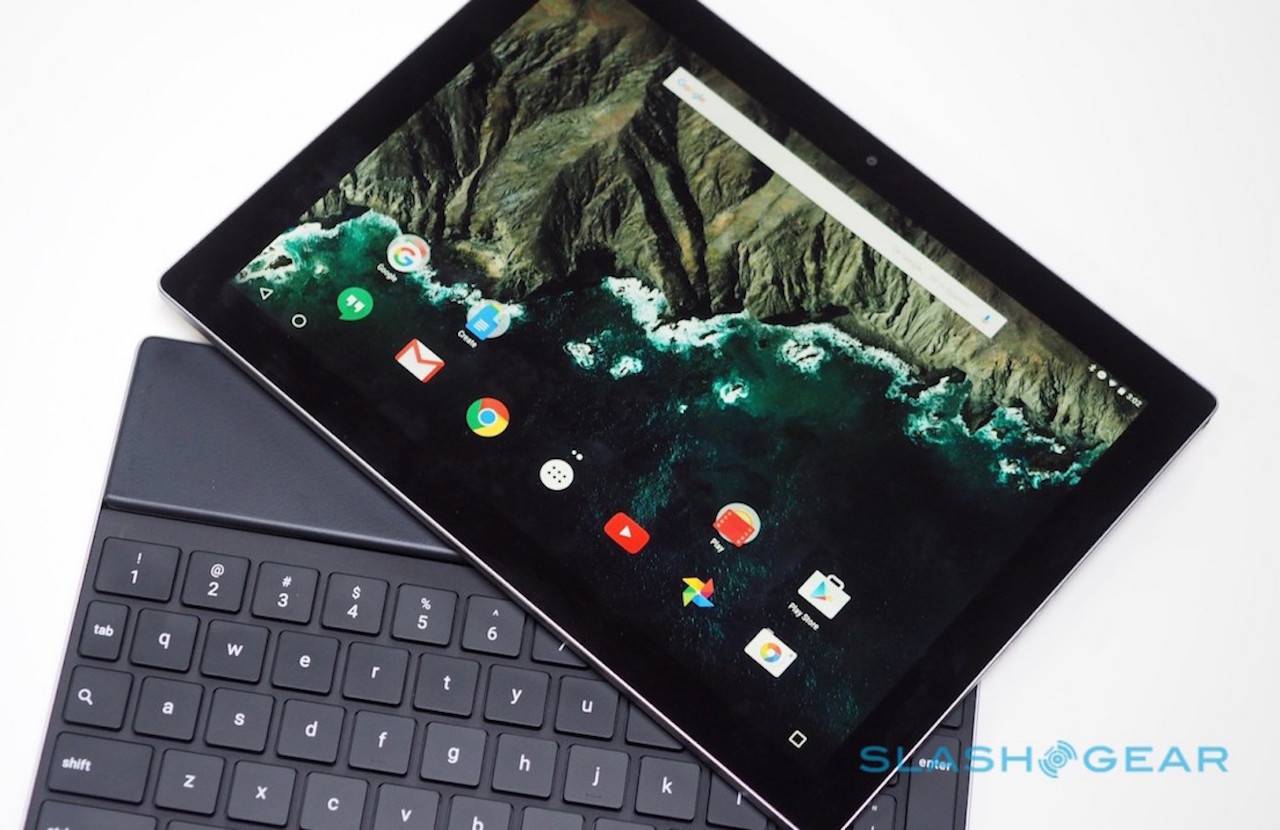 The 10.2-inch display is almost the size of an A4, just a bit smaller but it’s proportion. This means aspect ratio is new. It’s not 4:3 or 16:9/16:10 widescreen but rather ‘the square root of two’. The idea is that even if you split the display into two, it will still have the same ratio. It’s the same when you split the halves some more. The results will always have the same ratio.

As for the pricing, the entry-level 32GB version is $499. The 64GB is a hundred bucks pricier. The Pixel C Keyboard is not included yet. You have to fork another $149 for the Bluetooth peripheral. The stand is adjustable and it can hold the Android tablet from a 100- to 135-degree angle. There are magnets to keep the device and the keyboard/stand attached to each other. Connect the two and Bluetooth is connected/disconnected automatically.

The QWERTY keyboard isn’t really full-sized but comfortable enough. There’s no trackpad nor a volume control. You only need to search on the screen to change the settings. Pixel C is a bit heavy. The tablet alone is 1.13 pounds while the keyboard is 0.87 so that makes the bundle at about 2 lbs. 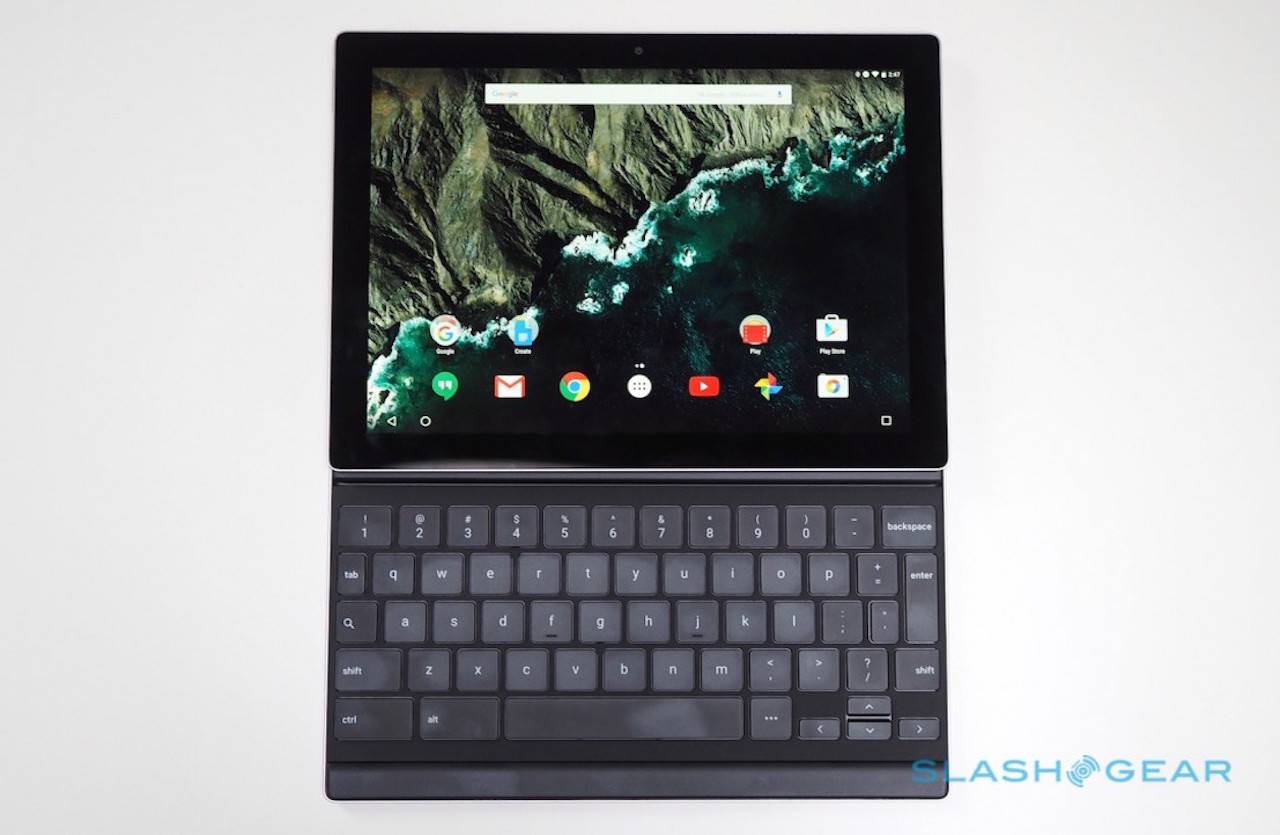 Tablet already runs Android 6.0 Marshmallow. The Tegra X1 processor makes it run swiftly. It may be too early to say but the split-screen layout will look really nice here. It may not be the first Android tablet that can be used with a keyboard but as Google’s first major attempt, it’s good enough. Chrome OS is still preferred though. Battery on full charge will last an average of ten hours on normal use, eight hours if you’re watching videos non-stop.

Our recommendation: wait or read some more reviews if you’re seriously thinking of getting one. It pays to hear first from others before you actually spend hundreds of dollars on a new Android tablet.