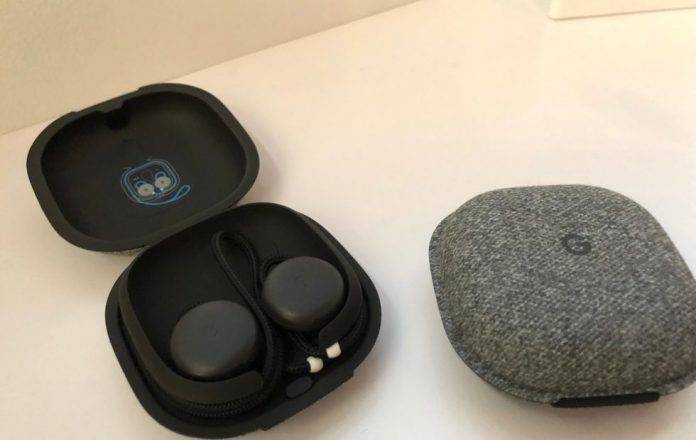 Probably one of the things that people are excited about when it comes to Google’s newly-announced Pixel Buds is its translate feature. It allows real-time translation of a conversation between two people that have both the Pixel Buds and a Pixel 2 device. But people were wondering if this much-awaited feature will work with the older Pixel devices as well. Well, wonder no more as a look at the product support page shows that yes, it will work with the Pixel and Pixel 2 smartphones.

The requirements and specifications section of the product page says that to use the Google Translate feature, the Pixel Buds will need either a Pixel or Pixel 2 device, and probably the Pixel XL and Pixel 2 XL smartphones as well. Plus of course, you will need the Google Translate app installed on your smartphone. Currently, this real-time translation feature will work on 40 languages, including Afrikaans, Arabic, Catalan, Chinese, French, German, Japanese, Norwegian, Thai, and others.

However, there are no plans to have it available on other Android devices, as it is a Pixel exclusive. You can use the Pixel Buds with other devices, as long as they run on Android 5.0 and above, but the translate feature will not be part of it. You will also be able to use Google Assistant on the earbuds, but your connected device has to run on Android 6.0 and above, plus you need to have a Google account and of course, Internet connection.

The Pixel Buds, which seem to be Google’s answer to the Apple AirPods, are priced at $159. They are now available for pre-order and will ship out around November.