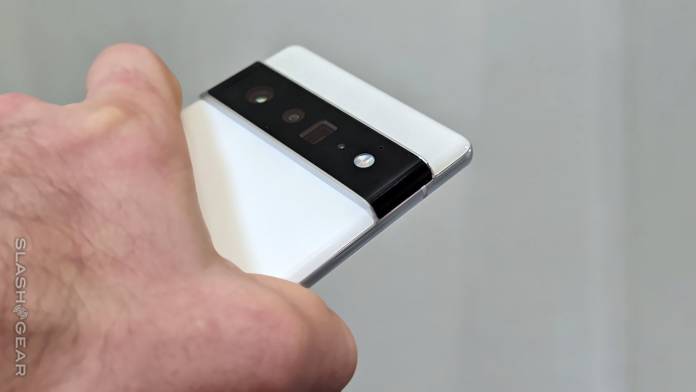 Rumors about the Pixel 6a have started. In the coming months, expect more images and information will surface until Google makes the official announcement. We’re thinking it will be unveiled during the next Google I/O or just after that. The Pixel 5a was launched around August of this year but that was actually delayed. Image renders and details were leaked early. The phone is said to also use the Google Tensor chip but with no major improvements on the camera.

The phone may be fast but camera performance may be just the same. Google has been utilizing the same camera tradition—a downgrade of the recent flagship Pixel.

From the Pixel 3a to Pixel 4a and the Pixel 5a, we can anticipate the Pixel 6a will be revealed. It will run on the latest Tensor chip so performance may be similar with the Pixel 6 but at a more affordable price. It’s not confirmed what the Pixel 6a will feature or promise but we hope quality materials will still be used.

Like the Pixel 5a, water resistance may also be a given. We can expect the same camera design. The 3.5mm headphone jack may be absent though.

As per a recent APK, the Pixel 6a may use a 12.2MP Sony IMX363 primary sensor + 12MP IMX386 ultrawide. It’s been used on previous Pixel phones. Megapixels may be lower. We can probably expect ultrawide camera and an 8MP IMX355 selfie camera.

The Pixel 6a will use the Google Tensor GS101 chip. This may really mean a more powerful mid-range phone but with interesting features like on-device translations, Live HDR, and Google Assistant voice typing.