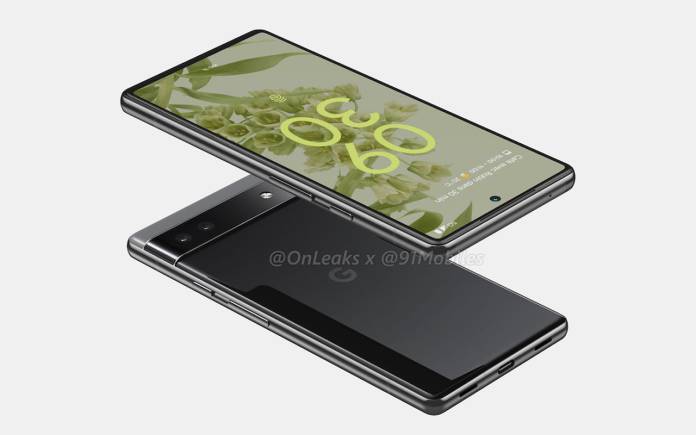 The first-ever Tensor-powered devices – Pixel 6 and Pixel 6 Pro landed in Q4 2021, and the Pixel 6A was expected to arrive sometime in August this year going by the past release schedule. The Pixel 5A 5G arrived in August 2021 which suggested earlier that the next in line device – the Pixel 6A – would arrive around the same month in 2022. A new rumor suggests the phone is set to be revealed in May 2022, well ahead of the normal schedule.

Reliable tipster Max Jambor has hinted at the timeline for the phone’s launch, virtually three months ahead of what the tech community was expecting. Before this, the Pixel 3a was launched in May 2019 at the I/O event, so the likelihood of a release for the upcoming device at that time cannot be counted out. That said, the Pixel 4a also got the August launch back in 2020.

Not much is known about Google’s phone other than a handful of rumored specifications including the Tensor GS101 SoC. The horizontal camera module setup is speculated to be a 12.2MP primary Sony IMX363 sensor, 12MP ultrawide lens, and an 8MP Sony IMX355 shooter for selfies.

Earlier CAD renders of the Pixel 6A hint towards a 6.2-inch OLED display (at 411 pixels per inch) with a punch-hole camera design and embedded fingerprint sensor. The Corning Gorilla Glass Victus protected display should have a 90Hz refresh rate.

One thing is for sure, the smartphone will get the Android 12 operating system and a more affordable price. It’ll be interesting to see what more details of the Pixel 6A arrive in the coming months and whether it will indeed see a May 2022 release.