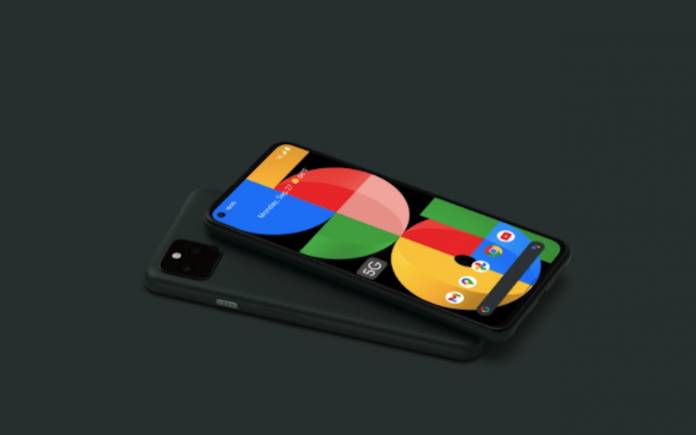 The Google Pixel 5a was only officially announced the other day. It was introduced together with sustainable Pixel phone case. We have yet to try and review the new Pixel phone but others are fast to report that they have started noticing problems. Google boasts of the phone’s mobile photography features but unfortunately, the device can overheat especially when you are recording videos. Specifically, recording a video with the Pixel 5a resulted to overheating. It’s not uncommon but sources are saying the phone gets really hot.

When the phone gets hot, the device even asks that you close the camera app until temperature returns to normal. Tech enthusiast TechOdyssey (@AdamJMatlock) shared his findings on Twitter.

Yup. Tested it myself on my Pixel 5a, 70 degrees inside in the A/C and on 4K @ 60 FPS it just takes a matter of minutes to overheat. This is terrible… pic.twitter.com/Pde8GcL6KU

The source said after some testing, the phone reached 70 degrees while recording on 4K @ 60 FPS–inside an air-conditioned room. The phone then displayed this message: “Device is too hot. Close Camera until device cools off.”

He’s not the only one as other users on Twitter experienced the same thing only after two minutes of recording. It also happened when recording on 4K fps30 and 1080P 30fps.

It’s not clear if the issue is widespread or if it only happens to a few units. Others said that such also happens on the Pixel 5 but without any warning. Let’s wait and see for any confirmation and eventual fix from the tech giant.