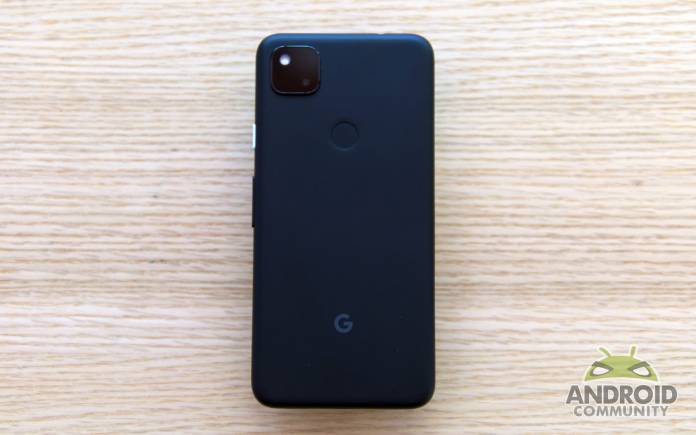 Buying new smartphones in 2020 can easily see you shelling out near 4 figure sums for them; especially the flagship models of companies. This is where the new Google Pixel 4a, sets itself apart with its aggressively competitive price of just $349. The low price is by no means a suggestion that Google cut corners with the Pixel 4a. The features (especially the camera) and specs of this phone can easily compete with a lot of flagship models out there.

The Pixel 4a promises to be a reliable phone with good performance and battery life. What’s more, is that it even features a 3.5mm headphone jack – a seldom-seen feature in a lot of modern smartphones of today. Of course, nothing in this world is perfect and the Pixel 4a too has its shortcomings. There is no facility for wireless charging, the case design does not claim to be dust or waterproof. The overall design, too, comes across as a little bit bland. That isn’t entirely a bad thing, but with a lot of phones to choose from in the market, peacocking definitely goes a long way.

Having such a competitive price tag probably means that google probably is not aiming to achieve something earth-shattering with this particular model. This does not mean that we don’t get significant advances from its predecessor, the Pixel 3a. The most notable leaps are seen with the camera, battery life, and processor.

At the helm of the operations, we have the Snapdragon 730G processor juiced by a 3140mAh battery. This when compared to the sorrowful 2800mAh of the Pixel 4, is a much welcome change. The processor is capable enough to run the 5.8-inch OLED display at 1080 x 2340 resolution without breaking a sweat. The phone comes well-endowed with 6GB of RAM and 128GB of internal storage.

The Pixel 4a is capable of fast charging, although the wattage caps out at a lack-luster 18W. Speaking of lack-luster, the trend continues with the extremely basic design and lack of color options in the phone case. I suppose that’s the tradeoff we expect for the low price. Another place of compromise is the Gorilla Glass 3 (dated technology by now) protecting the display which makes the phone quite aquaphobic. 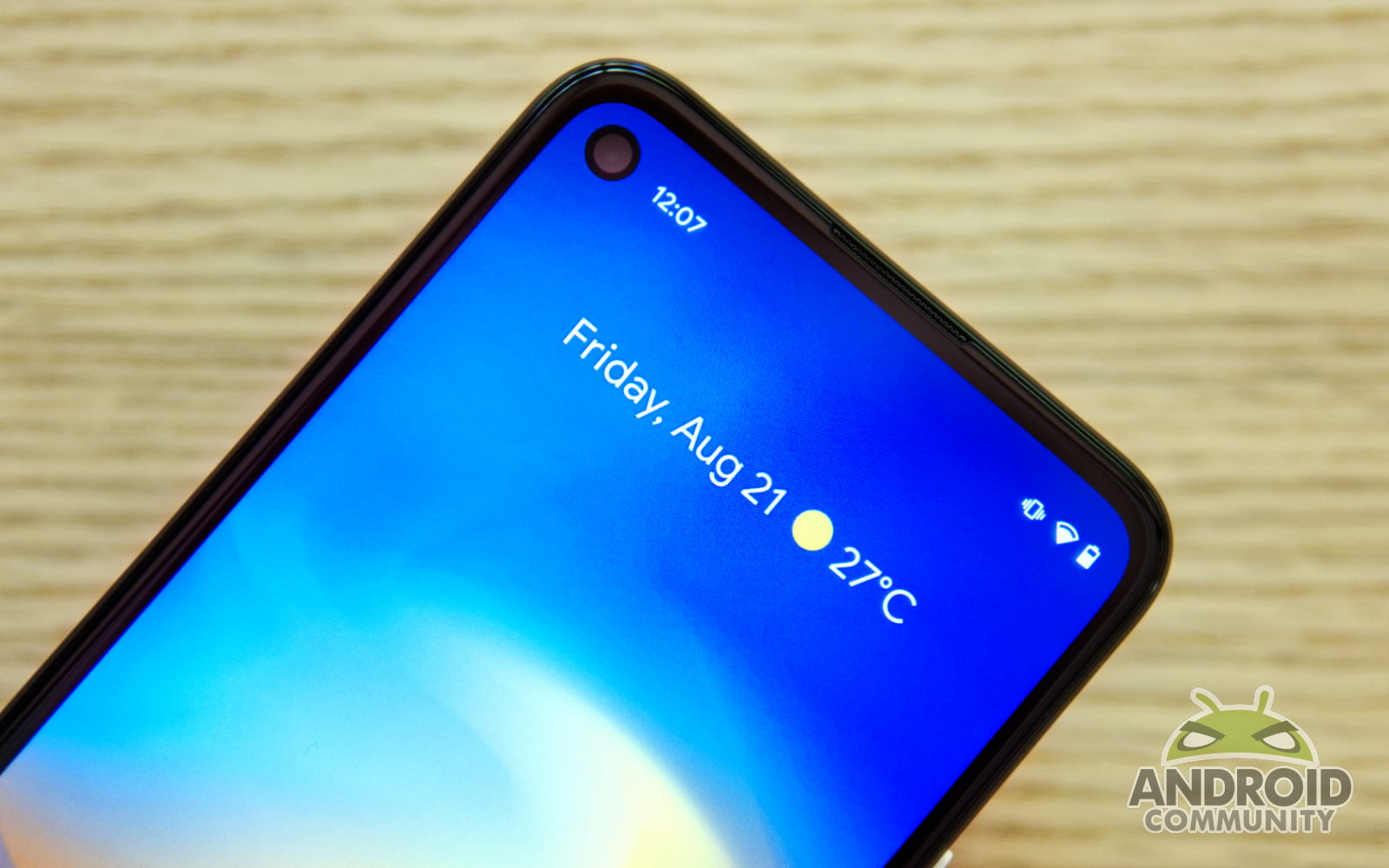 Overall advantages definitely outweigh the compromises Google made in the design. The Pixel 4a is sized such that it fits comfortably in one hand and has a textured back which makes it less likely to just slip out of your hand. On the back, there is also a fingerprint sensor and the camera bulge.

The bulge on the back houses just one camera which is 12.2-megapixels, with dual pixel phase detection autofocus, optical image stabilization, and an f/1.7, 77-degree FoV lens. The camera is also capable of shooting 4K videos at 30fps or 1080p videos at 120fps. Photography has always been a big selling point of Google phone and the Pixel 4a keeps up that reputation. The colors look natural, crisp, and realistic. Features like Night Sight, Google’s low-light mode, Live HDR+ definitely make the photography aspect of things comparable to the best of the best out there. 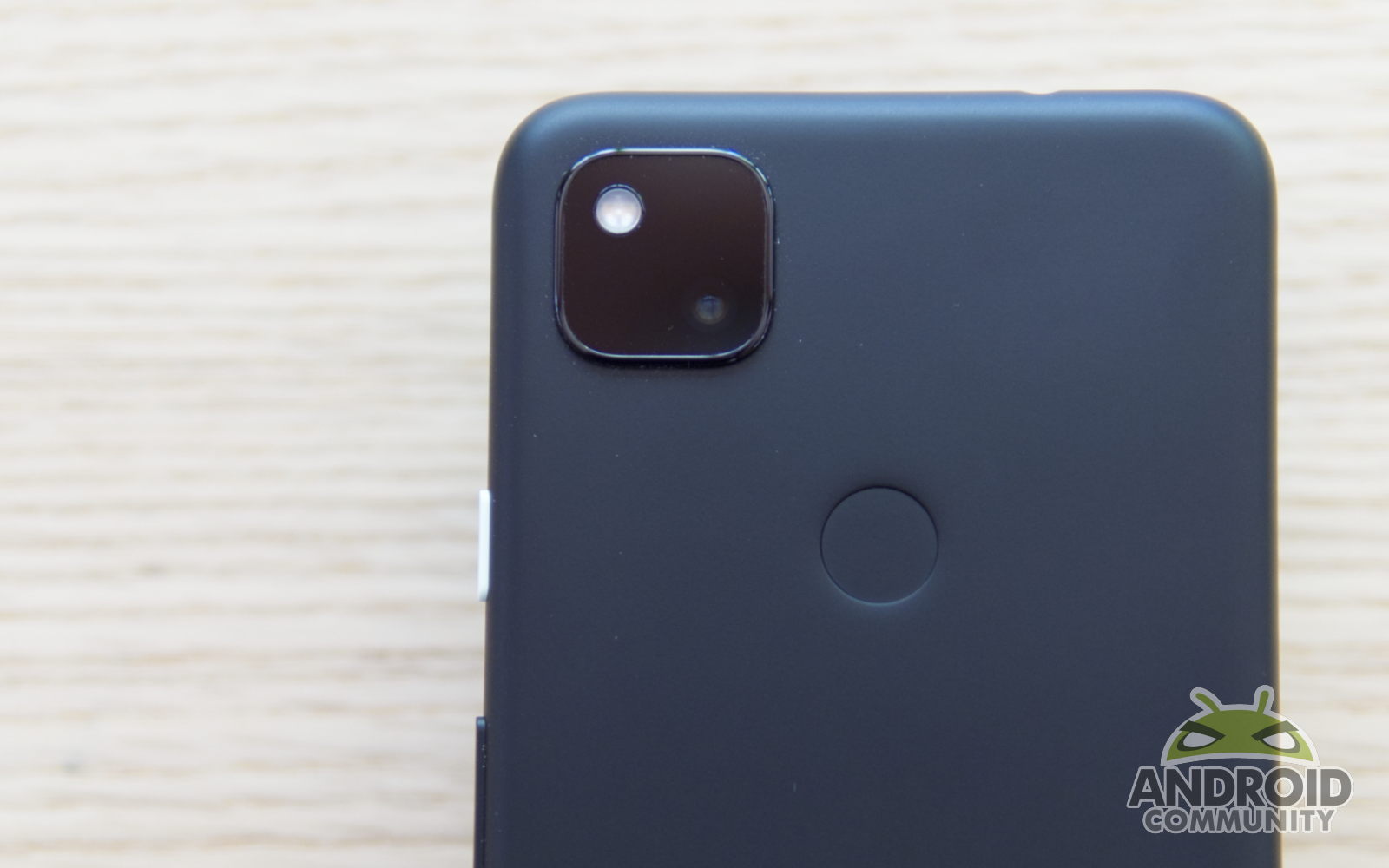 The quality images captured may take slightly longer to process than the Pixel 4 since the 4a does not have a dedicated image processing chip. One more of the shortcomings is that the Pixel 4a does not include either a telephoto or ultra-wide camera, and the max zoom is limited to 7x magnification. This means the photos get pixelated quite quickly the moment you mess with the zoom on the camera. When compared with its direct competitor the iPhone SE, the video quality, too, comes up a little short.

On the front we see the 8-megapixel selfie camera disguised in a hole in the OLED display. It features a fixed focus, an f/2.0 aperture, and an 84-degree field of view. The camera is quite capable unless faced with dealing with portrait mode, which is where it starts to struggle a little.

Using the Pixel 4a firsthand makes it easy to forget sometimes, that you are using a phone that is so affordable. It definitely feels a lot more premium in certain aspects for the price you pay for it. Of course, there are compromises made in many other aspects but those are outweighed by the features offered by the phone. 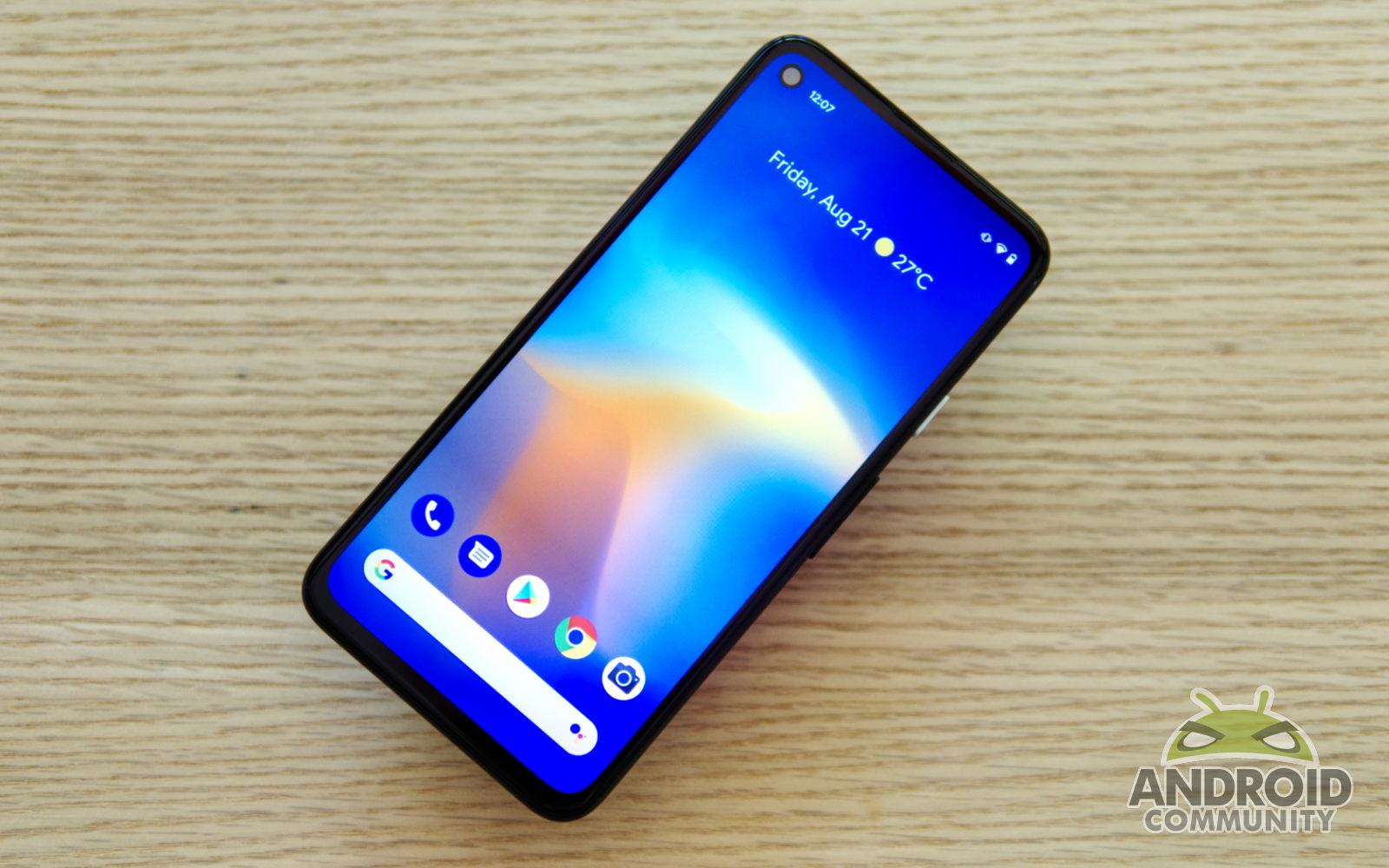 The lack of wireless charging or 5G services or multiple rear cameras are overshadowed by the respectable battery life, excellent photographic abilities, and overall performance. I feel Google gave us a nibble at their concept of a flagship phone with the Pixel 4, but we allowed to now truly savor that idea with the Pixel 4a.