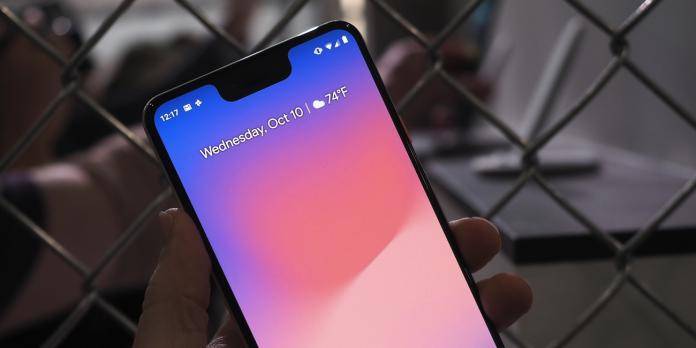 The Pixel 3 and Pixel 3 XL may not be your top choice when it comes to smartphones but the two certainly have advantages over other current flagships available. The duo offers support for different carrier bands although not all will be ready at launch. Expanded support is being made available incrementally for different carriers as per a recent FCC document. The Pixel 3 phones are said to receive LTE Band 48 which means faster mobile Internet. The upgrade will be available thru a simple software update that Google will be announcing soon.

Google will be pushing an update to the G013A variant first. This is the Pixel 3 global version so that means the same LTE support will be ready in key markets.

LTE Band 48 is the same as the CBRS band. Not many people may be familiar with it but it’s the one that works on Verizon. The latter worked with Qualcomm, Ericsson, and Federated Wireless to use and take advantage of the CBRS band 48 spectrum ahead of other mobile networks.

This LTE Band 48 offers 150 MHz of 3.5 GHz shared spectrum. The latter is used in the United States, specifically by the U.S. government for radar systems as described. This is related to the near 5G deployment as the 3.5 GHz spectrum is being considered for the implementation of the faster LTE mobile connection.

There is no exact mention when the update will roll out to Pixel 3/3 XL or whether it will be ready for older Pixel phones but this is exciting news for current Pixel 3 owners who may be doubting their purchase.