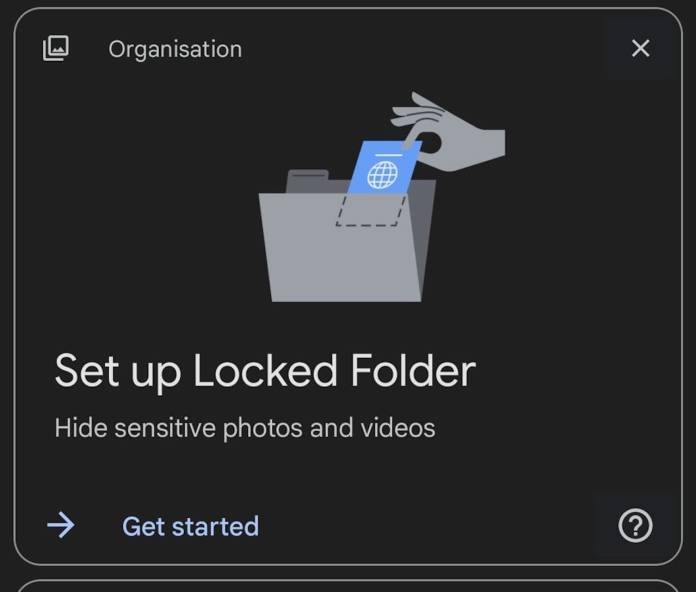 There are some features that are exclusive for Pixel users. After all, Google needs to have something to entice smartphone buyers to get their hardware over other Android devices. But there are also some features that they eventually release to other OEMs even though initially it was only for Pixel devices. One of those that we’re seeing now is a Google Photos feature called Locked Folder, previously exclusive for Pixel phones but now seemingly rolling out to other brands like Oppo, OnePlus, and Samsung.

If you’re not familiar with this Google Photos feature, the Locked Folder functions as it name states. Any photo or video that is moved that folder will be locked in there and can only be accessed by using a passcode or biometric authentication. The media will be stored only on the device and will not be uploaded onto the cloud, unlike other photos and videos that are saved on Google Photos. It can be used to secure sensitive and important media, away from prying eyes.

9 to 5 Google says that the feature is becoming available to non-Pixel devices after being an exclusive feature for Pixel users. It has been spotted on other devices like those from Oppo, OnePlus, and Samsung. Some saw a notification pop up when they opened their Google Photos app, telling users to set up their Locked Folder within the Utilities section of the app. Some did not get a notification but they are able to access it when they opened the app.

You can check if you have the Locked Folder option by going to the Google Photos app and tapping on the Libraries tab. Go to the Utilities section on the upper right corner and you’ll see the “Set up Locked Folder’ card, right underneath the “Clear the Clutter” organization suggestion. Tap Get Started if you’re ready to move some photos and videos there. There are a few instructions before you set up, including info that items will be deleted when you uninstall the app.

There’s no official announcement from Google Photos that they are rolling out the feature on non-Pixel devices. If you’re one of the lucky users that are getting this, you can start setting up your Locked Folder and store sensitive media securely.